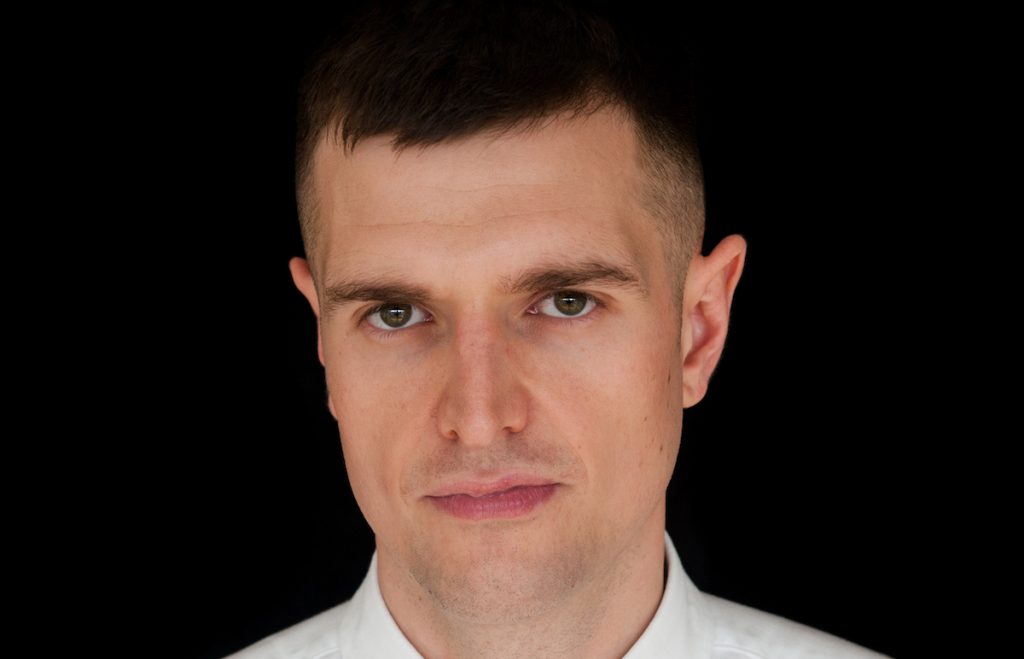 The Cry producer Synchronicity Films has optioned the rights to author Graeme Armstrong’s 2020 debut novel The Young Team and is developing it as a scripted series.

Adrian McDowall (The Last Czars) will direct the adaptation, with Ben Tagoe attached to write and Armstrong acting as a consultant on the project.

Inspired by Armstrong’s personal experiences, The Young Team is set amid the violent ‘booze and blades’ culture of Airdrie, North Lanarkshire, in Scotland in 2005. It follows 15-year-old Azzy as he navigates Scottish masculinity, gang violence, substance abuse, mental health, male suicide and murder. Transitioning from adolescence into manhood, Azzy faces the biggest battle of all – the fight for a different future.

Synchronicity Films, which was founded and is headed by Claire Mundell, is headquartered in Glasgow, and recently opened an office in Australia.

Its scripted slate includes adaptations of novels including: Mayflies by Andrew O’Hagan; Heather Morris’ The Tattooist of Auschwitz; Craig Russell’s Lennox series; Shankari Chandran’s Song of the Sun God; and several of The Cry author Helen FitzGerald’s novels, including her latest Ash Mountain.

Tagoe has previously written for comedy In The Long Run and crime drama Stan Lee’s Lucky Man, both for Sky, CBBC’s Jamie Johnson and British soaps EastEnders and Coronation Street.

Claire Mundell, founder and creative director at Synchronicity Films, commented: “Graeme’s novel vividly and honestly depicts the realities of life for a disenfranchised and much demonised section of working-class youth, young people on the margins of society who are too often under-served and misrepresented on screen.

“Scottish literature couldn’t be hotter right now and Graeme’s debut novel is another brilliant addition to the landscape, heralding an important new voice.”

Tagoe added that the novel “grabbed my attention from the very first paragraph and held it until the last” and said. “It has been such an exciting challenge to work on a TV project that has the potential to reach audiences who never see themselves or their world portrayed with any authenticity.”