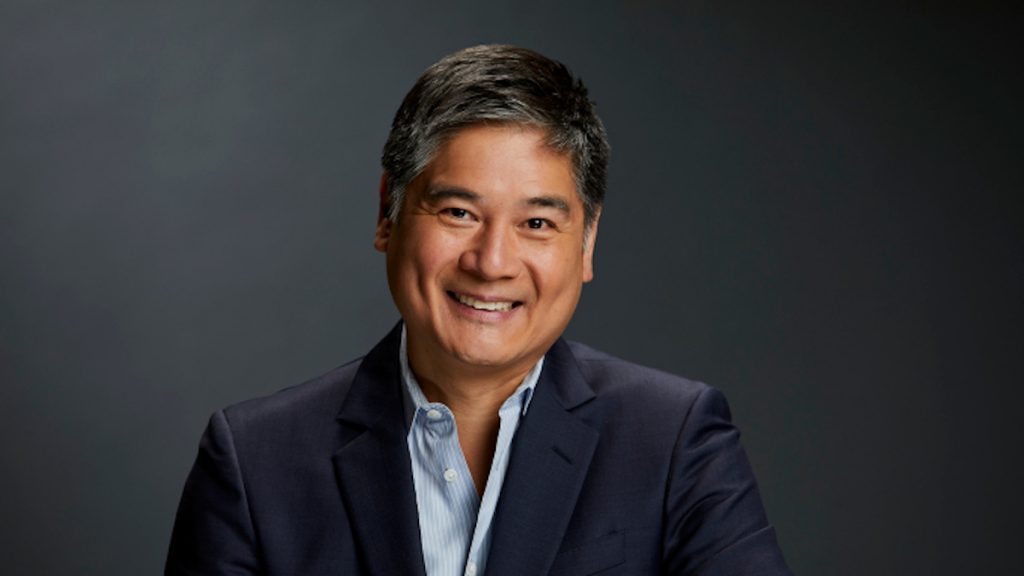 Koa will report to Kelly Kahl, president of CBS Entertainment, and Thom Sherman, senior EVP of programming, and takes over the position from Julie Pernworth, who exited the network last month to explore “new possibilities.”

In his new role, Koa will take charge of comedy development for CBS Entertainment primetime programming, inheriting a slate that includes Young Sheldon, United States Of Al and The Neighborhood.

“Jon is a tremendously experienced television executive with an obvious passion for the development process,” commented Kahl. “His reputation among his peers and the creative community is impeccable and he will be an extraordinary addition to the CBS team.”

Sherman added: “It was imperative we find just the right individual to lead our comedy team. Jon has tremendous creative chops and a keen eye for spotting writing that resonates. I look forward to working closely with him.”

Koa joins CBS from his role as SVP of scripted television at Condé Nast Entertainment, where he has been since 2015, overseeing the development of series for network, streaming and cable and exploiting the publisher’s IP for new film and television content.

Before joining Condé Nast, Koa was executive director of comedy programming and development for the ABC Television Network from 2009 to 2015, where he was a member of the development team that launched shows including Black-ish, Fresh Off the Boat and The Goldbergs.

Koa and was also involved with the development, launch and current programming of series such as Happy Endings, Dr. Ken and Scrubs. Beginning his career in 2006 in the drama development department at Universal Television, he eventually rose to VP of drama series, and worked on such titles as House, Parenthood, Monk and Battlestar Galactica.