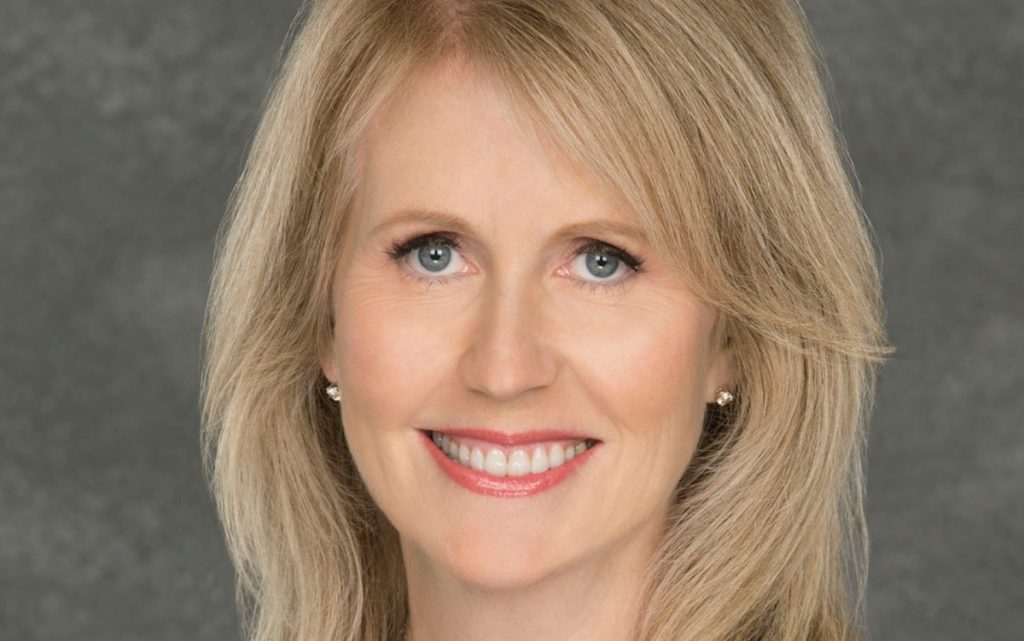 CBS’s head of comedy development Julie Pernworth is stepping down after more than two decades with the US broadcaster.

Pernworth joined CBS in 2000 as VP of comedy development, taking up her most recent role of EVP in 2015.

She has been behind shows including Two And A Half Men, The Big Bang Theory and How I Met Your Mother, and worked at NBC prior to joining CBS.

Pernworth said in a note to staff that she would be “exploring new possibilities” upon leaving the broadcaster once her current deal runs out at the end of this week.

“The last year and a half, with all its challenges, has been a time of reflection for many of us. And for me, it has meant exploring new possibilities,” she said, adding that she would share plans “later this year.”

Kelly Kahl, president of CBS Entertainment, and Thom Sherman, SVP of programming, said Pernworth was leaving to “pursue the next chapter in her career.”

The duo added I their own note to staff: “We have known and worked with Julie for a number of years and want to express our sincere appreciation for her wonderful contributions to the network and for her friendship.

“Her passion and incredible talent for developing series has been integral in the creation, launch and nurturing of many of our hit comedies, from Two And Half Men, How I Met Your Mother, and The Big Bang Theory, to The Neighborhood and our other current successes, plus her influence will continue to live on with our new series for the 2021-22 season.”