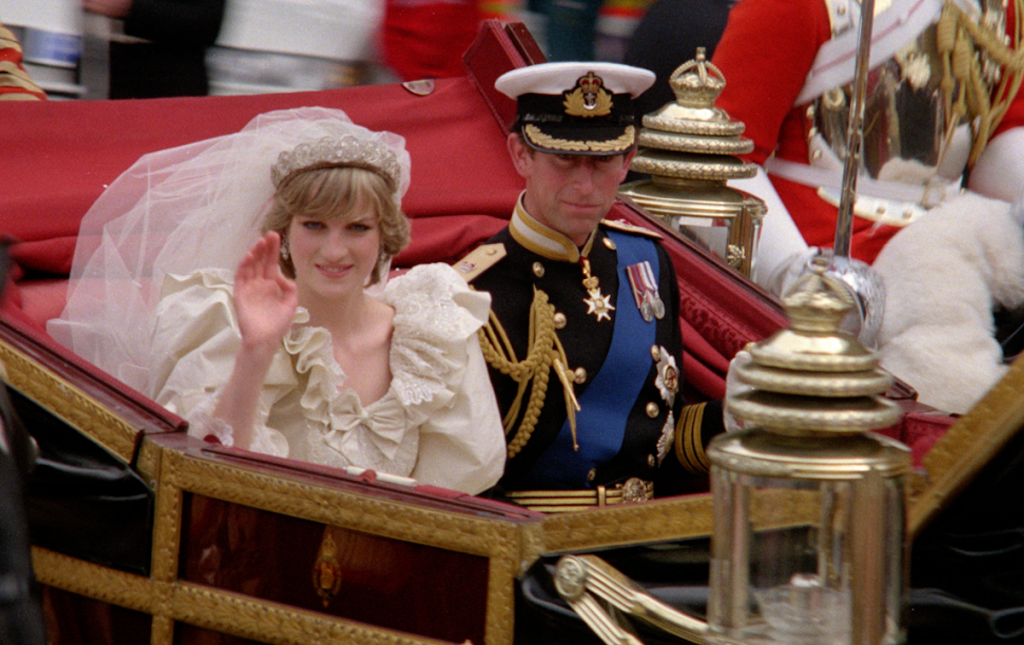 UK-based Passion Distribution has acquired international distribution rights to the BritBox Original documentary The Wedding Of The Century.

Produced by Touchdown Films, the feature-length documentary marks the 40th anniversary of the wedding of British royals Prince Charles and Lady Diana Spencer and features restored footage from the day and exclusive interviews with those who worked behind the scenes to make it a success.

The wedding, which took place on 29 July, 1981, was watched by 750 million people in 74 countries, who tuned in to see the royal couple exchange vows at St. Paul’s Cathedral in London.

At the time, video technology couldn’t capture the details in high resolution, but the original 35mm film has now been restored to a much clearer version, allowing viewers the chance to see transformed footage from the day.

Touchdown Films founder John Osborne commented: “The Wedding Of The Century is the latest in a long line of wonderful archive-driven projects that we’ve produced recently. With Passion Distribution representing the film globally, international audiences will be able to witness one of the most iconic days in history as never before.”

Passion Distribution’s head of acquisitions, Sean Wheatley, further praised the “incredibly powerful” film restoration and added: “Through interviews and archive, the documentary captures the scale and importance of the event.”