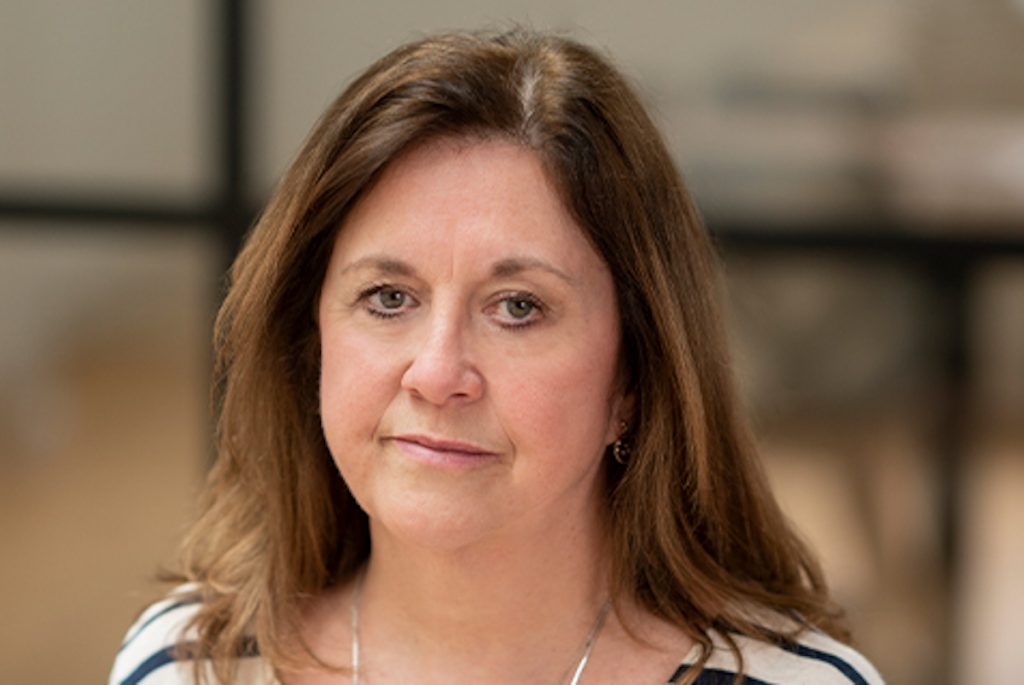 The company, which is the British arm of the French studio behind Lupin and Narcos, plans to turn the games into a TV drama, with development led by executive producer Alison Jackson (Tin Star, Ashes to Ashes), CEO of Gaumont UK, alongside the company’s senior development exec, Jamie Jackson.

Swamp Motel’s three-part interactive game series is comprised of Plymouth Point, The Mermaid’s Tongue and The Kindling Hour and is an at home, online experience for two-to-six players.

Starring Dominic Monaghan (Lost, Lord Of The Rings), the games see players enter a world of corporate deceit, occult horrors, and shadowy cabals to uncover the twists and turns of a murky underworld deep within high society.

“From the moment our senior development executive Jamie Jackson played the first of the Iskander trilogy and recommended it to the team, we could see its potential for adaptation,” said Alison Jackson.

“A breathtakingly paced thriller, with a fascinating conspiracy and heart stopping twists at its centre. It feels exactly the sort of show we’re all desperate to watch at the moment, we’re thrilled to be partnering with such an exciting, forward-thinking company as Swamp Motel.”

Last month, Gaumont UK appointed Myar Craig-Brown to the position of creative director to oversee the company’s growing global drama slate, which includes project such as Sixteen Horses and Dressed For War: The Story Of Audrey Withers, Vogue Editor Extraordinaire From The Blitz To The Swinging Sixties.