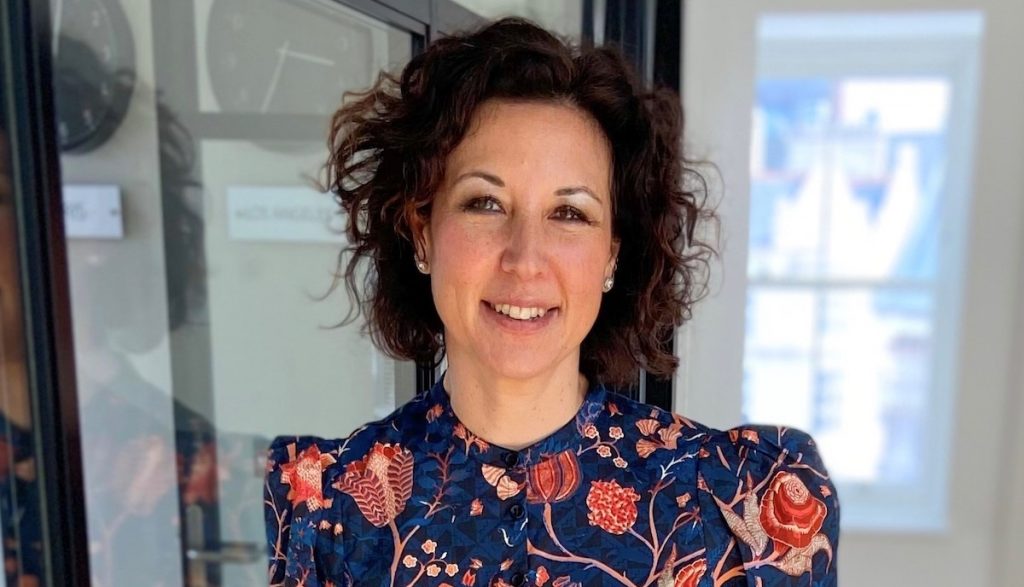 Gaumont UK has appointed Myar Craig-Brown to the position of creative director to oversee the company’s growing global drama slate.

In her new role at French studio Gaumont’s London-based division, Craig-Brown will build upon and drive the slate with the aim of appealing to global audiences. She joins the company from Wall To Wall, where she served as executive producer for drama, effective immediately, and reports directly to executive producer Alison Jackson, who heads up Gaumont UK.

During her five-years at Wall To Wall, Craig-Brown brought in and developed new shows for their slate, including two DC titles. Previously, as head of drama at Warner Bros’ Headstrong Pictures, she executive produced season 12 of BBC drama New Tricks, and during her run at ITV Studios she executive produced long-running ITV hit drama Vera, as well as A Mother’s Son, Just Henry and The Psychopath Next Door.

Craig-Brown started her career in continuing drama, script editing on a variety of titles including Family Affairs, Doctors and Holby City – the latter of which she went on to series produce.

Gaumont UK currently has multiple projects in development, including drama adaptations, Sixteen Horses and Dressed For War: The Story Of Audrey Withers, Vogue Editor Extraordinaire From The Blitz To The Swinging Sixties.

“Both Alison and Gaumont share in my sensibility to create world-class entertaining drama that showcases and uncovers untold stories,” revealed Craig-Brown. “Having grown up in Singapore with a dual heritage, those ‘other’ or unknown stories are especially important to me. The opportunity to join the team to develop a slate of culturally rich stories that reflect different voices is incredibly exciting.”