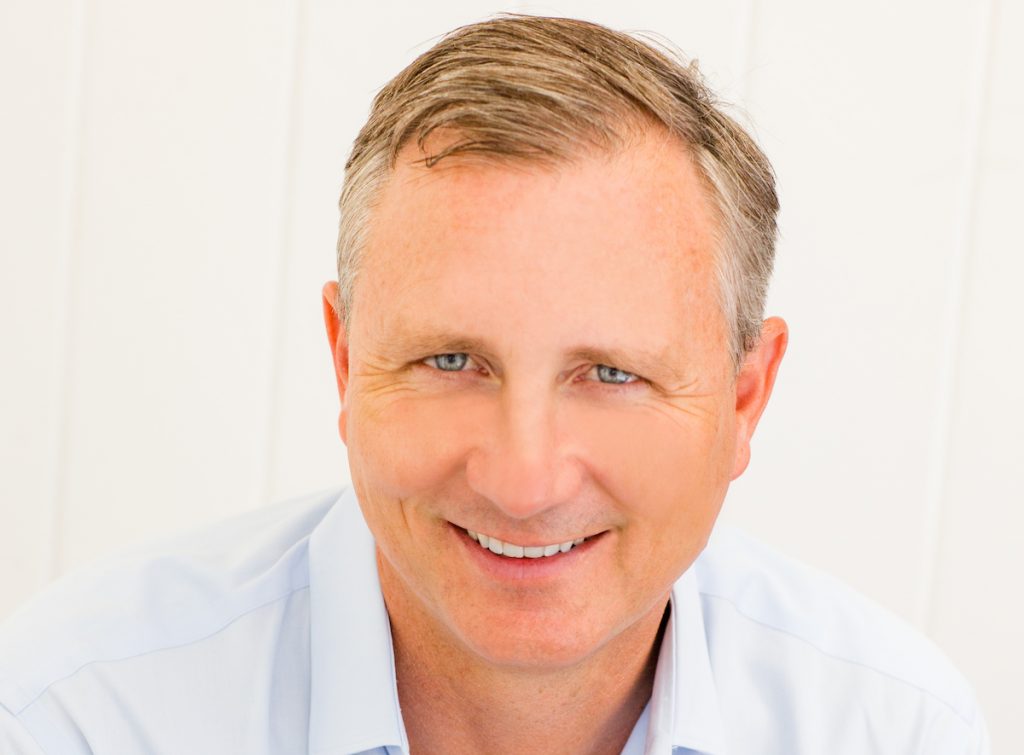 The recently launched firm is also in production on sophomore seasons of real estate unscripted series Selling The Big Easy for HGTV in the US, as well as Corus Studios’ Big Timber, which airs on History in Canada and Netflix elsewhere.

Fawcett, who is CEO and executive producer at Vancouver and LA-based Fireworks, has previously worked on documentaries, drama, animation, game shows, paranormal and lifestyle programming.

He launched his first production company, Telefactory, in 1999 and a decade later co-founded LA and Toronto-based Essential 11 Television, in partnership with Australia’s Essential Media Group.

Fawcett led North American operations at Essential until the company was sold to Kew Media in 2018. It was then merged with Greg Quail’s fellow Kew-owned firm, Quail Entertainment. Following Kew’s demise in 2019/20, Fawcett and Quail re-acquired his old company’s assets, relaunching as EQ Media Group.

Fawcett said his new prodco would allow him to focus entirely on US and Canadian-based productions, “which is where my heart is.”

This article has been amended to clarify that Fawcett was co-founder of EQ Media, not Essential Media Group.