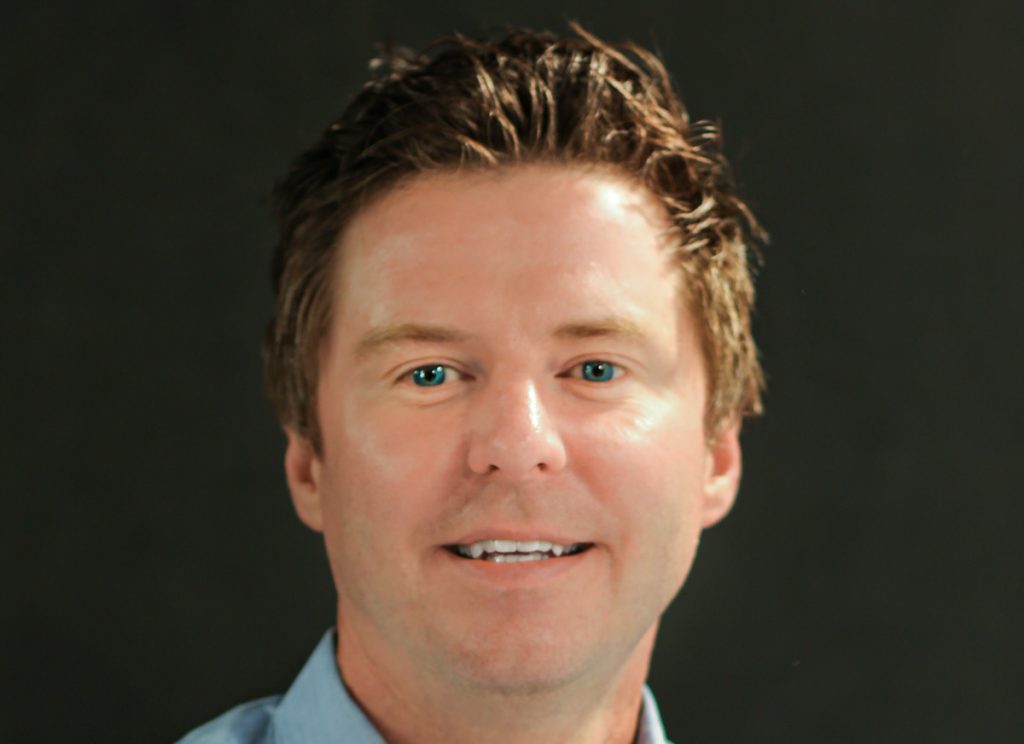 The veteran producer, showrunner and development executive brings more than 20 years of unscripted experience, particularly on celebrity-driven docuseries, to the 3BMG-owned company and will report directly to company president and founder Jeff Jenkins.

Jay-Staglik previously served as VP of current and development at Bunim/Murray Productions and acted as both producer and showrunner on reality series including  MTV’s The Challenge, The Simple Life for Fox and Keeping Up With The Kardashians for E!, as well as its spinoffs Kourtney And Kim Take New York and Kourtney And Khloe Take Miami.

He also oversaw the development and production of E! series Total Divas, and developed and sold its spinoffs, Total Bellas and Miz and Mrs, and developed Facebook Watch series House of Creators.

Jeff Jenkins Productions is currently working on the second season of Bling Empire for Netflix, and is also behind its new series My Unorthodox Life, as well as Facebook Watch’s Unfiltered: Paris Jackson & Gabriel Glenn.

Jay-Staglik’s arrival at the company also sees him reunite with Jenkins, with the two having previously worked together at Bunim/Murray, where Jenkins was co-president before he launched his own company in 2018.

“Having worked with Russell for many years, I’m well aware of the immense value he adds at every stage of development and production,” said Jenkins. “I’m delighted to welcome him to JJP at such an exciting time for our company, and we’re ecstatic to pull him into the assortment of series we already have on deck, while digging into new projects together.”