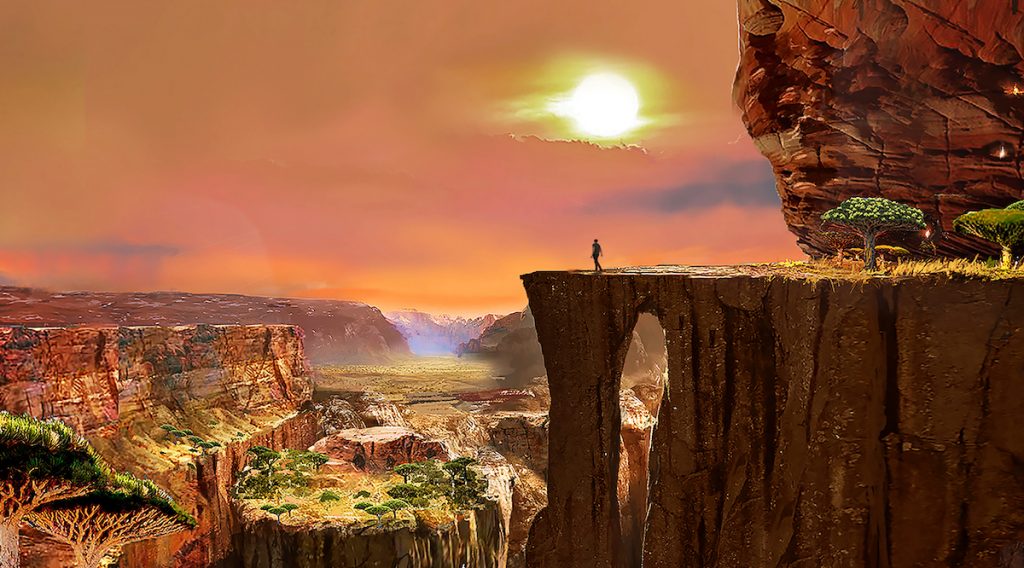 The show is produced by Amazon Studios, The Blank Corporation, Endor Productions, and Red Production Company.

The six-episode series will begin shooting in Scotland later this year and will be written by Gaiman and Lenny Henry, alongside Arvind Ethan David, Kara Smith and Racheal Ofori.

Culpepper will meanwhile direct the pilot, while Jermain Julien and Azhur Saleem are also directing for the series, and Paul Frift will produce.

Anansi Boys follows Charlie Nancy, a young man who discovers that his recently deceased father was the trickster god Anansi. Learning that he also has a brother named Spider, Charlie’s life soon becomes much more interesting – and much more dangerous.

This commission follows soon after Amazon Studios and BBC Studios greenlit a second season of Good Omens, which is also based upon a novel co-written by Gaiman, who has an overall deal with Amazon Studios.

“Anansi Boys as a TV series has been a long time coming – I first started working with Endor and Red on making it over a decade ago,” revealed Gaiman. “We needed Amazon Prime to come on board and embrace our vision, we needed a lead director with the craft and vision of Hanelle Culpepper, we needed the creative and technical wizardry of Douglas Mackinnon (who worked out how we could push the bounds of the possible to shoot a story set all over the world in a huge studio outside Edinburgh), and we needed the rest of the amazing talents that nobody knows about yet.”