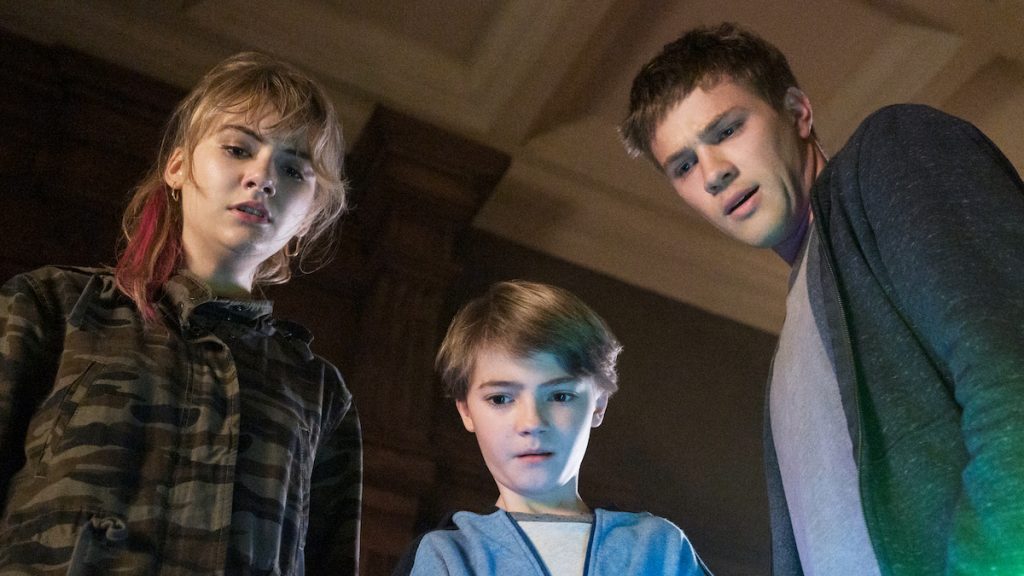 Antonini announced her departure from the company earlier this week, after almost five years as president, to return to producing.

Davidson, who will start in the role on Monday, will be responsible for growing the TV division and leading the expansion into feature films, podcasts and games, as well as looking for new ways to leverage the company’s library of comic book and graphic novel titles.

He will also work with IDW Publishing to create new IP for the entertainment division.

Davidson previously served as head of film & TV at The Orchard and also held an executive role at Microsoft Xbox. During his career, he has developed and acquired projects, working with talent including Taika Waititi and the Duplass Brothers.

IDW Entertainment, which launched in 2013, is the studio division of IDW Publishing. It was behind the recently cancelled Syfy series Wynonna Earp, and also produced the vampire drama V-Wars, with High Park Entertainment, for Netflix and Dirk Gently’s Holistic Detective Agency for BBC America.

The company is currently in production on horror drama Locke & Key, also for Netflix, with its second season expected to debut in October and an order made for a third season.

“Entertainment is a key part of IDW’s strategy so we are very fortunate to have someone with Paul’s pedigree assume this key position,” commented IDW CEO Ezra Rosensaft. “As an independent Producer, Paul worked with our team and a roster of talented creators in 2020 to help develop television and feature film properties, so I have no doubt that he will seamlessly step into this new role.”