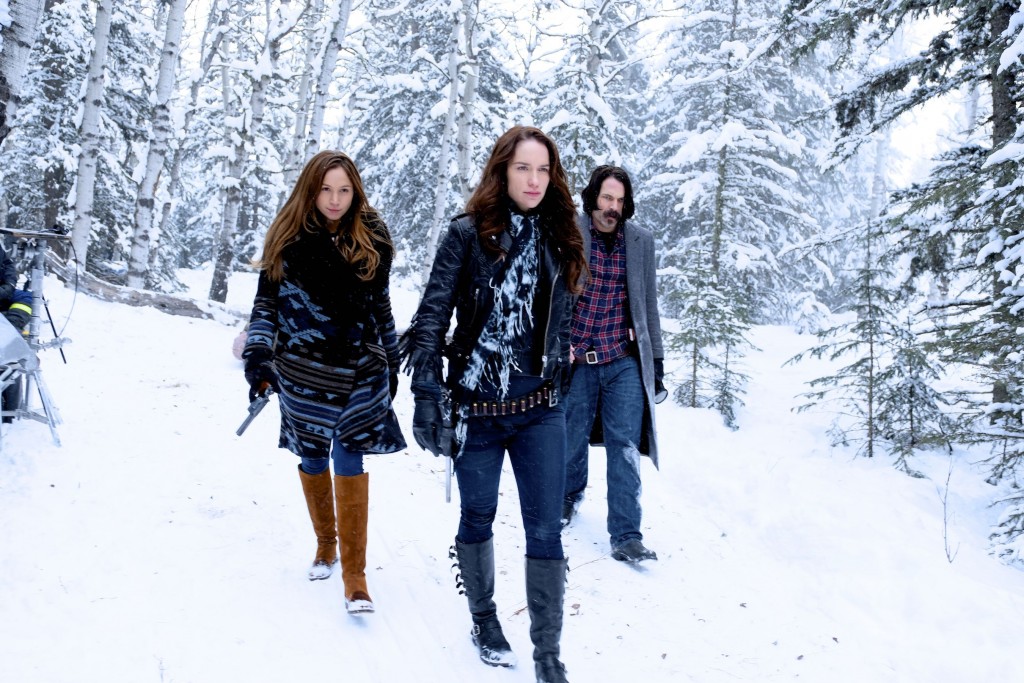 Lydia Antonini is stepping down after almost five years as president of US-based Wynonna Earp prodco IDW Entertainment to return to producing.

Despite departing her current role at the company, Antonini is to remain as a producer on several projects. Her successor is yet to be named.

Antonini joined IDW Entertainment in 2017 as head of development & production, before being made president in 2019, taking over the role from David Ozer.

The exec says she is now looking forward to returning to her “producing and storytelling roots by supporting diverse creators, working with exceptional talent and building franchises.”

In a statement, IDW CEO Ezra Rosensaft described Antonini as a “formidable producer” and credited her “significant accomplishments” in growing the entertainment division during her time in the role.

The company is currently in production on horror drama Locke & Key, also for Netflix, with its second season expected to debut in October and an order made for a third season.

“For the almost five years that I have been with IDW Entertainment I have been fortunate to work with the best talent and creators in the world, and I am forever thankful for that honor,” commented Antonini.

“The team at IDW Entertainment is one of the best around and I’m delighted to continue my journey with them as a producer.”