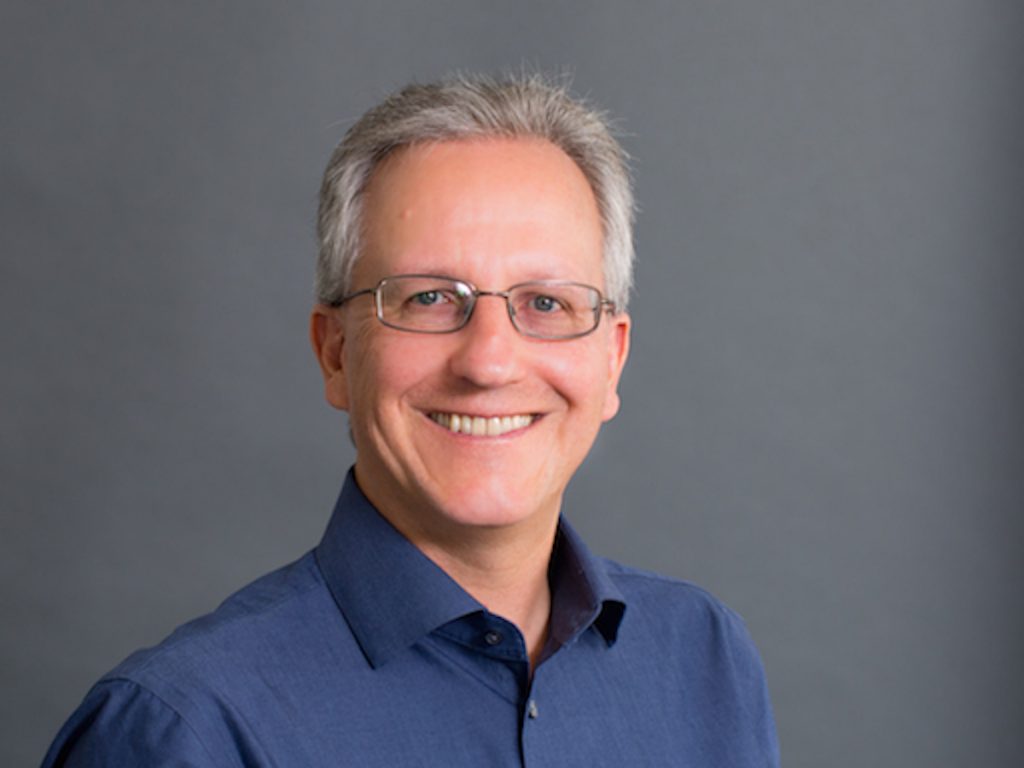 Netflix has confirmed reports that it is eyeing a move into videogames with the hire of former Facebook and EA exec Mike Verdu.

The company has appointed Verdu, who most recently worked at Facebook, as its VP of game development to report into COO Greg Peters.

Reports emerged earlier this year that Netflix was “excited to do more with interactive entertainment,” with the company apparently holding talks with a number of top execs in the videogames industry about expanding beyond films and TV.

Netflix is seeking ways to remain at the top of the streaming tree at a time of rapid growth in the space from major companies like Disney and WarnerMedia. Subscriptions slowed in the first quarter of 2021 following the ‘pull ahead’ of 2020, and the inclusion of games could serve as a catalyst for further growth in the coming years.

The push into interactive entertainment also comes at a time when Microsoft is heavily pushing its game subscription service Game Pass, which offers subscribers access to a wide range of high-profile titles like Grand Theft Auto V and the Halo franchise via its recently launched Cloud Gaming offer. While currently only available on mobile and PC, Xbox Cloud Gaming is set to launch on smart TVs and streaming devices in the future, with Xbox also set to release its own first-party streaming stick device.

For Netflix’s part, it remains unclear whether this move will mean that the company will produce more of the choose-your-own-adventure style shows and movies, or if it marks a transition into fully fledged videogames.