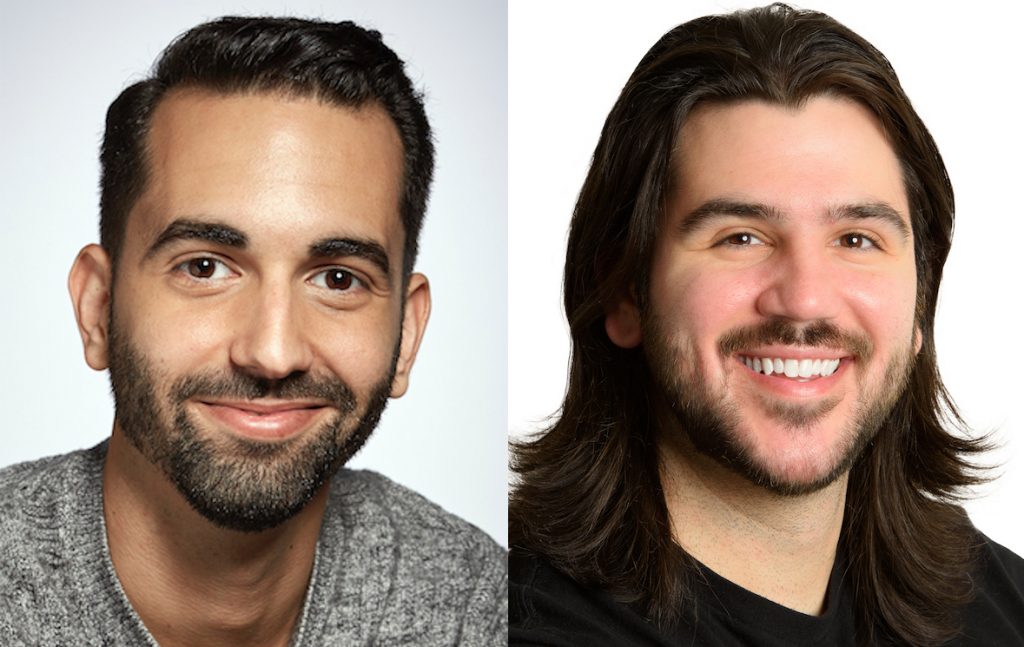 LA-based Rive Gauche is expanding its team with two new hires, taking on David Sigurani as EVP of film & TV, and Max Zupanovic as director of development for domestic film & TV.

Sigurani previously served as SVP at Blackpills in Europe and VP of development overseeing Turner’s Super Deluxe Studio. His executive producer credits include Netflix’s Bonding, AMC Networks’ The Boulet Brothers’ Dragula and Don’t Hug Me I’m Scared for Channel 4 in the UK.

“Even during these trying times, it’s thrilling that we have been able to continue growing so rapidly with the wonderful additions of David and Max,” said AfterShock Media CEO Jon Kramer. “It is very gratifying to participate from the inception in the rapid growth on all fronts of AfterShock Media.

“From comic creation and publishing to film and TV, I couldn’t be more proud of the success we’ve accomplished so far and look forward to the many bright years to come.”