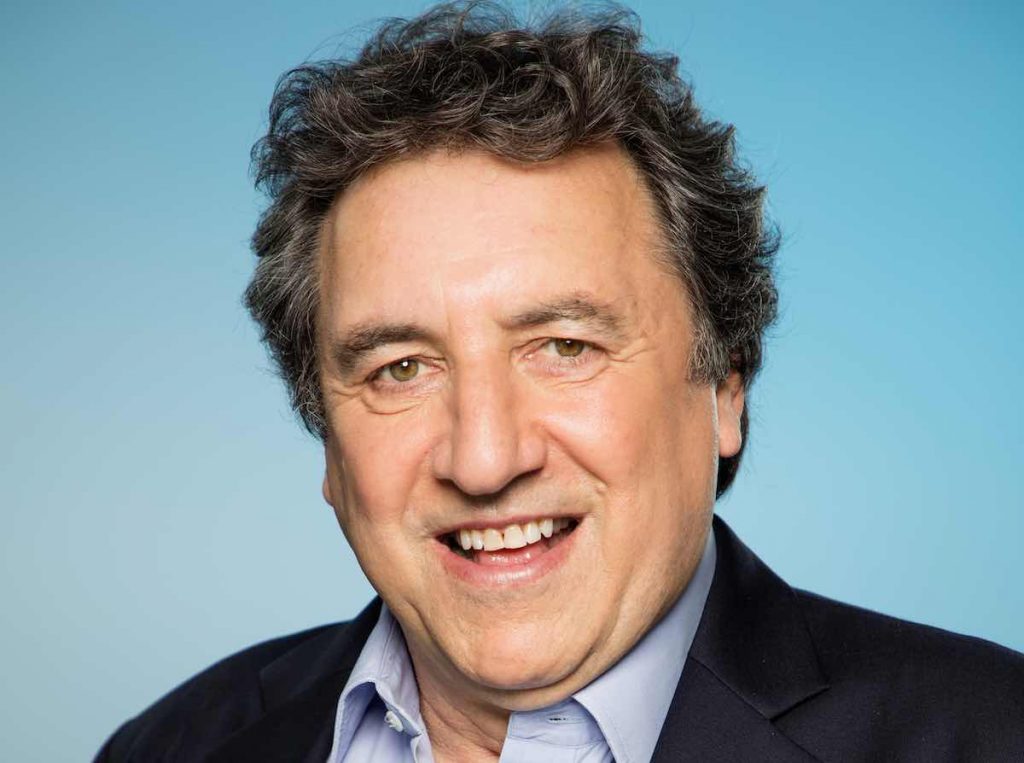 Homicide Hunter distributor Rive Gauche is merging with AfterShock Comics, the publishing company behind series such as Animosity and A Walk Through Hell.

The new entity, AfterShock Media, will combine AfterShock Comics library featuring existing IP and new titles including We Live from Miranda Brothers, B. Clay Moore’s Miles To Go and The Kaiju Score from James Patrick.

Rive Gauche intends to use its global distribution operation to sell the publisher’s IP into new formats, including TV, film, gaming and podcast products. Rive Gauche CEO Jon Kramer, also the CEO of AfterShock Comics, will now assume the role of CEO at AfterShock Media overseeing both companies.

“Today is a milestone day for both Rive Gauche and AfterShock Comics, two companies I’ve had the pleasure of building alongside amazing visionaries, colleagues and collaborators,” said Kramer.

“The significance of this strategic union cannot be understated because our ground- breaking, diverse comic IP will now have a team to support and drive its growth into TV, film, gaming and podcasts, fueled by the development, production and distribution of both scripted and unscripted content.

“Rive Gauche and I were looking for a way to reenter the scripted space because we saw an insatiable appetite with the proliferation of channels.”

In related news, longtime Rive Gauche executive Marine Ksadzhikyan has been promoted to COO and EVP of sales, with a remit to expand acquisitions and sales initiatives worldwide while overseeing the company’s operations.

She has also been named head of business development and strategy at AfterShock Media, responsible for exploring and developing new business opportunities.

Lee Kramer will head up the AfterShock Film & TV division as president of Film & TV for Rive Gauche. AfterShock Comics will continue to be led by editor-in-chief Mike Marts, CCO/Publisher Joe Pruett and President Lee Kramer.