Wildside to delve into Italian fairy tales, with Alice Rohrwacher 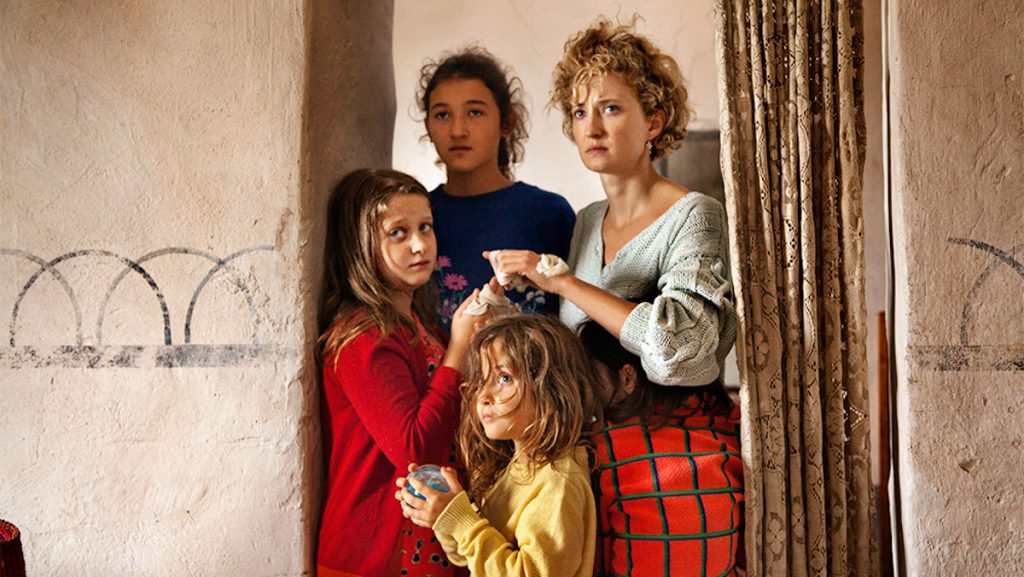 Fremantle’s Rome-based production company Wildside is developing a new series that will explore the world of Italian folklore, with Alice Rohrwacher attached to direct.

The series will be known locally as Ci Sarà Una Volta (aka There Will Be a Time) and is based on a project written by The Wonders’ director Rohrwacher and writer and actor Marco Pettenello.

Casting and other details of this latest project are still being decided, according to US trade Variety.

“The fairy tale refers to an imaginary time: if today it seems normal to set these stories in an ancient ‘medieval’ past, perhaps in the late 1950s the refuge of the imagination was not the past, but the future; things to come,” said Rohrwacher in a statement.

“And so every time our storytellers arrive in a square and put up their billboard, they will not start with ‘once upon a time,’ but with the words ‘there will be a time'”.

She continued: “For several years now I’ve been collecting impressions on the world of the storytellers who populated the streets, squares and festivals of Italy until the second half of the 20th century.

“Film footage, photographs, storyboards, fliers with song lyrics, fortune cards: from all this material came the desire to create an anthology of their journeys and storytelling. On the one hand to explore the vast world of the Italian fairy tale, and on the other to re-experience life on the streets of Italy in the late 1950s.”