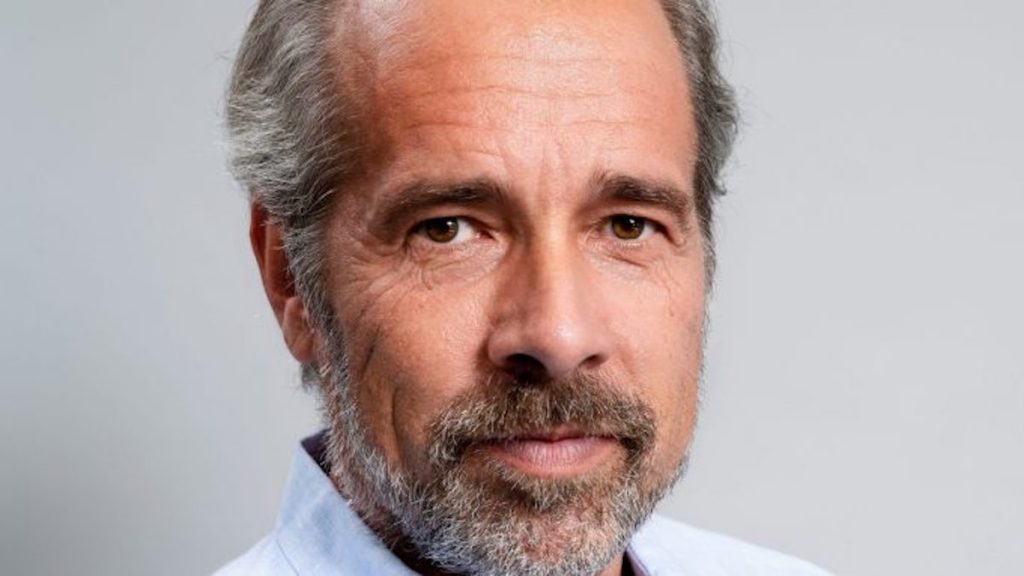 The company will be led by StudioCanal alum Jonas Bauer, who will serve as MD with the aim of producing premium European fiction series for the international market.

Bauer most recently served as head of acquisitions and co-productions at StudioCanal from 2012 until his departure last year. In 2005, Bauer joined Tandem Productions, where he produced, executive produced and financed numerous projects including The Pillars Of The Earth and Shadowplay.

Kloiber, meanwhile, acquired TMG in 1977, growing the business until its sale to US private equity company KKR in 2019, where it was subsequently renamed Leonine.

“After 50 years of entrepreneurial activity I decided to take a two-year break. But there are still some exciting projects waiting for first-class production,” said Kloiber. “Both bestselling novels and great historical figures have always fascinated me personally. I would like to realise these with one of the world’s foremost media companies.”