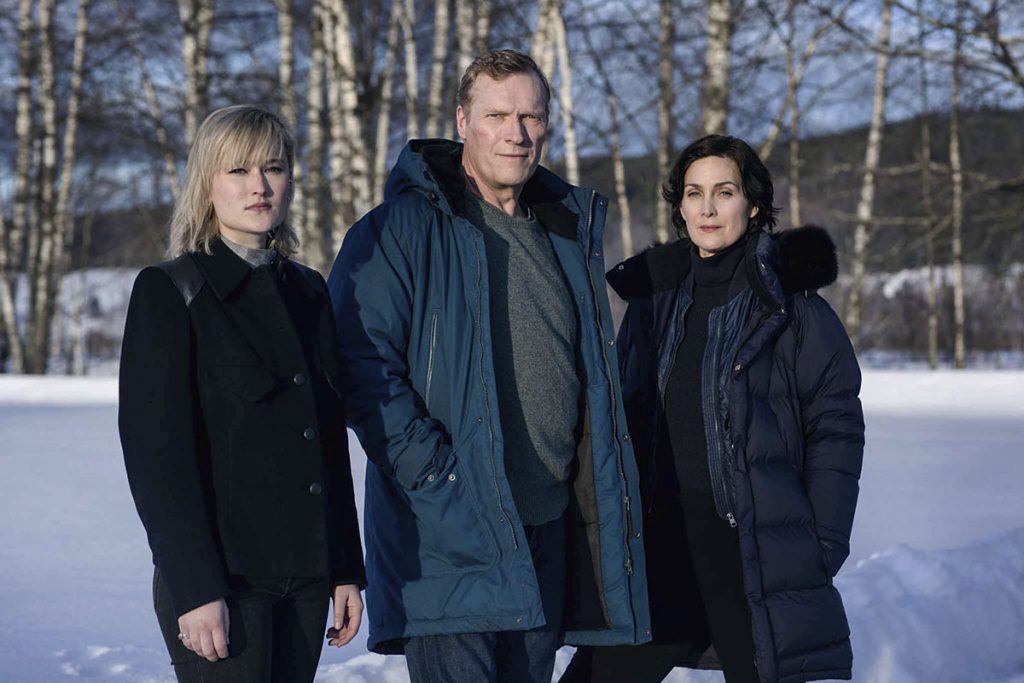 Nordic Entertainment (NENT) Group is to launch its streaming service Viaplay in Poland on 3 August, as part of its global expansion plans.

Dramas such as Love Me, Max Anger and Wisting will be available, alongside unscripted shows including a local remake of Fort Boyard, which was commissioned earlier this year.

Deals have also been struck with NBCUniversal, Sony, MGM and ViacomCBS, providing series such as New Amsterdam, Chicago, The Good Doctor, S.W.A.T., Hawaii Five-0 and The Handmaid’s Tale, and film franchises including Spider-Man and Bourne.

Kids content including Paw Patrol, Peppa Pig and SpongeBob SquarePants will also feature, alongside Bundesliga and Copa América 2024 football, and US Open golf.

NENT is rolling Viaplay out across an array of countries in Europe this year, following the recent launch in the Baltics. Last year, NENT raised more than $400m to help fund further growth, with plans for a US launch in late 2021 also in the works.