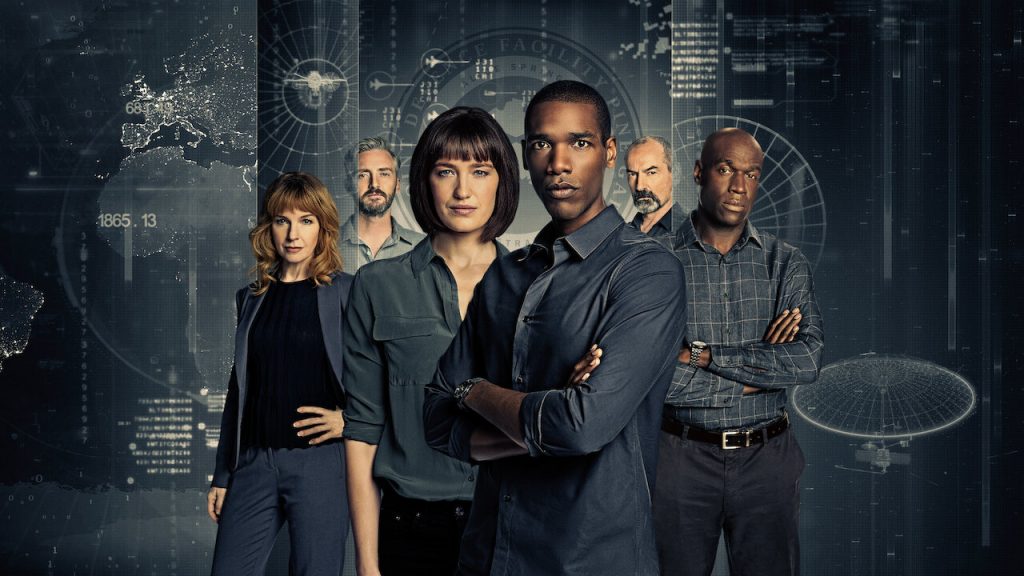 Netflix has complied with Vietnamese authorities’ demand to remove Australian spy drama Pine Gap from the streamer’s offering in the country.

The streamer raised eyebrows in the Southeast Asian country over its depiction of Chinese claims in the South China Sea.

The map, which features briefly in two episodes, includes the controversial ‘nine-dash line’ – a U-shaped feature of Chinese maps that illustrates its claims to territory in the South China Sea.

In a statement, Vietnam’s Authority of Broadcasting and Electronic Information, said: “Netflix’s violations angered and hurt the feelings of the entire people of Vietnam. This is the third time in a row in the last 12 months that Netflix has been found to distribute movies and TV shows containing content which violate Vietnam’s sovereignty.”

Netflix issued its own brief statement confirming that it had removed the series: “Following a written legal demand from the Vietnamese regulator, we have removed the licensed series, Pine Gap, from Netflix in Vietnam, to comply with local law.”

This is the latest incident of Netflix apparently coming to blows with local regulators in the Southeast Asia region. Earlier this year, Netflix faced threats from India’s National Commission for Protection of Child Rights (NCPCR) over its Bombay Begums series.