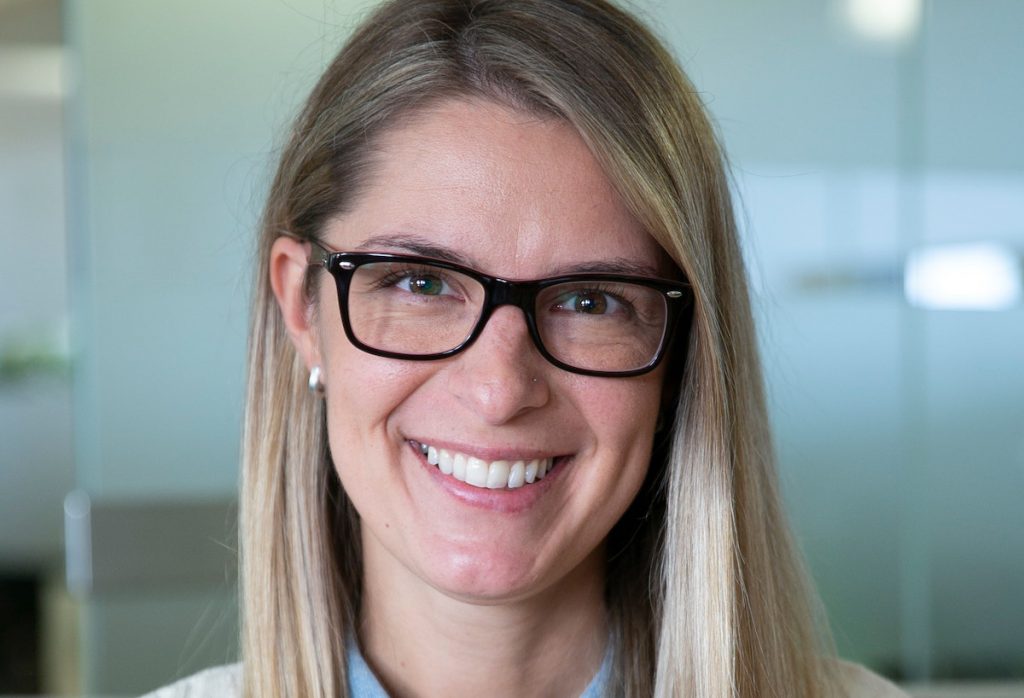 UK-based funding and distribution company BossaNova has made its first senior commercial hire with the addition of a Banijay Rights exec, TBI has learned.

Tatjana Kostovski becomes senior sales manager for CEE, Iberia, Asia, Latin America and MENA, and will work across BossaNova’s growing slate, which includes the 600 hours of shows picked up from Australia’s CJZ and Greenstone.

Kostovski was most recently sales manager at Banijay Rights for CEE and before that was responsible for finished programming and format sales into Greece, Turkey and the Baltics for Endemol Shine International, which was acquired by the French company in 2019. 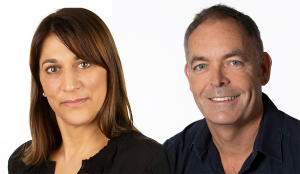 Prior to that, she had worked on a string of format adaptations in the Balkans, including Big Brother, Wife Swap and Your Face Sounds Familiar, moving into sales in 2016.

The appointment comes nine months since BossaNova was formally launched by TCB Media Rights co-founders Paul Heaney and Dina Subhani. The company unveiled its initial distribution slate in January and has shows including Stampede Productions’ Borderforce USA, Content Kings’ Britain’s Tiger Kings With Ross Kemp and Factual Factory’s Stuck In The Suez on its slate.

BossaNova also has a raft of projects in the works following its Development Day — a pitching concept pioneered by Heaney at TCB to bring together buyers and sellers in a bid to fast-track the creation of factual projects.

Kostovski said: “Paul and Dina have a wealth of expertise when it comes to running a distribution company that answers the needs of both the commercial and creative sides of the business. I share their passion for TV content and I’m looking forward to contributing to BossaNova’s success with my own knowledge and experience of content sales across several markets.”

Heaney added: “The timing could not be better so when the opportunity came to hire someone of Tatjana’s calibre we jumped at it. She is going to be a great fit for BossaNova I have no doubt as the combination of experience, intelligence, personality and ambition is a winning one.”

BossaNova was founded after Heaney and Subhani’s departure from TCB last year. The company was launched in 2012 and grew quickly before being acquired in 2017 by the now defunct Kew Media Group. It was then sold to Beyond International.