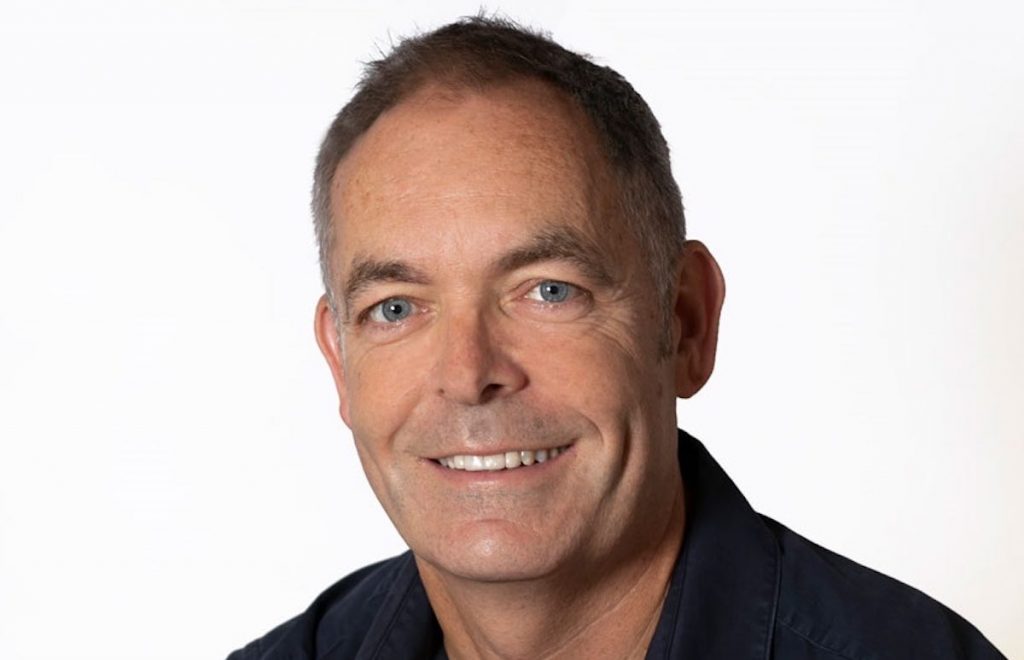 Beyond Distribution and TCB will each continue to operate as separate businesses for the foreseeable future, the Australia- and UK-based firm said, with TCB’s senior management team reporting directly to CEO & MD of Beyond International, Mikael Borglund.

The news follows the shock $2.6m acquisition of TCB by Beyond in April from the administrators of Kew Media Group (KMG), the now defunct company that acquired the factual distribution firm in 2017. 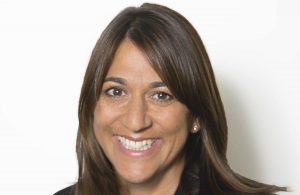 Heaney said: “We created an outstanding team at TCB, who in turn have built a solid creative and commercial community for both producers and buyers for which they should be very proud.

“We have an established culture and integrity that few would deny is exemplary in the unscripted distribution world. Both Dina and I wish each and every one of our colleagues the very best of success in the future, they truly deserve it. We would like to thank them for their endless hard work and support from TCB’s inception and especially through these recent uncertain times.”

Borglund added: “Paul, Dina and the management team have created a company with a strong reputation and catalogue. We all wish Paul and Dina well and look forward to continuing to work with the TCB team to further build the company.”

Beyond’s deal for TCB had been opposed by Heaney, with documents from the Canadian courts revealing he had made a counter offer for the company he founded.

In the filings, Heaney refused to provide his consent to the Beyond deal – which TBI understands was thought to have been required as part of the agreement struck when the company was sold to Kew – and he also questioned Beyond’s financial capabilities.

However, FTI said Beyond’s offer was 5% higher than that received from Heaney and would be in place by 31 March. The deal amounted to a £1.52m payment for TCB shares and a £578,000 payment to cover debt owed to Kew Media.

TCB was set up by Heaney in 2012, who five years later sold the company to Kew Media Group. The latter went into administration in March.