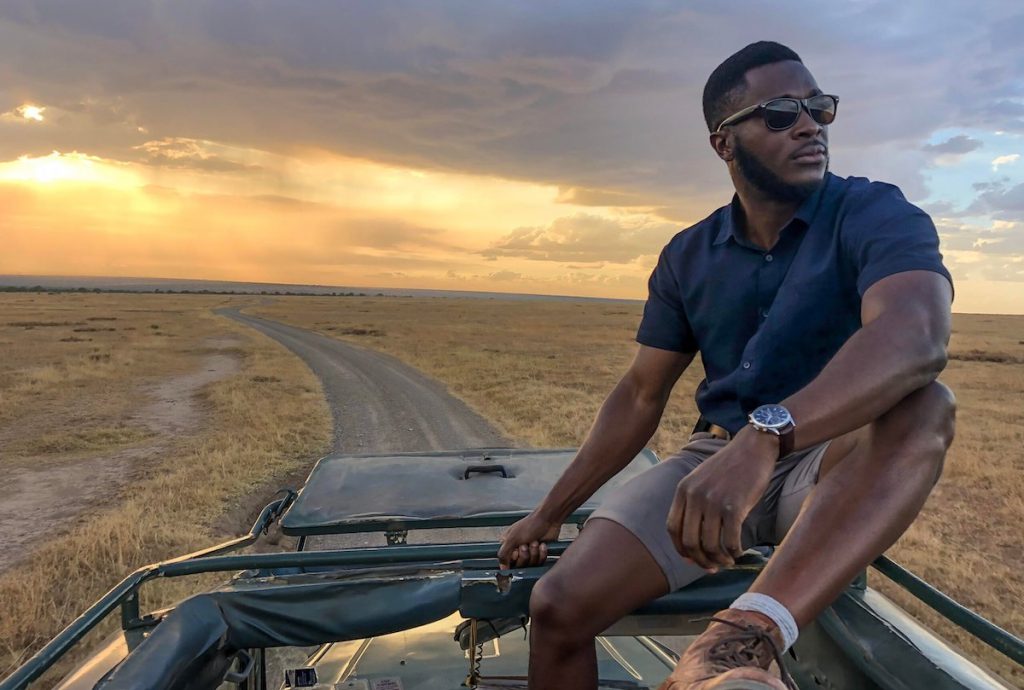 Evolve explores how humanity can solve some of the fundamental issues facing the world by mimicking innovations found in nature.

It is being hosted by biologist and wildlife documentary filmmaker Patrick Aryee, who will explore natural history, science and technology on four continents. The show also features CGI to explain potential solutions and examples of where technology is already being applied.

Rob Burk, head of original content for CuriosityStream, described the show as a “a truly immersive odyssey, making engaging natural history television in a new way, exploring the past, the present, and most importantly, the future.”

Aryee, who has previously worked on docs for the BBC and Sky in the UK, added: “I genuinely believe that our future survival as a species lies in understanding and appreciating the inner workings of our natural world.

“It’s been the opportunity of a lifetime to work with some of humanity’s greatest minds in order to truly learn from mother nature. The journey might not be seamless, but evolution rarely is.”