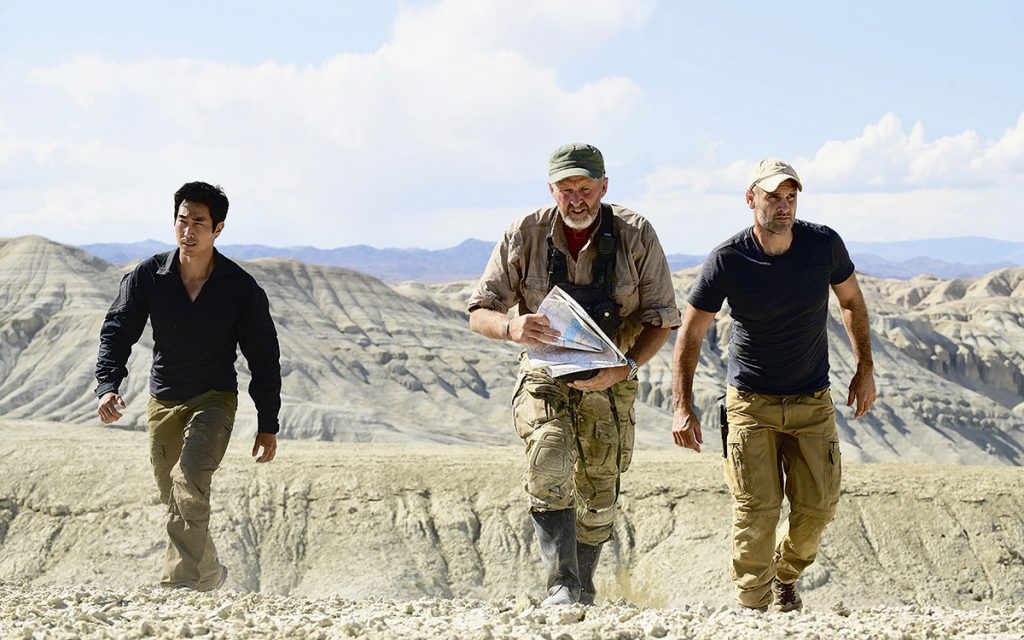 The Canadian firm has taken a majority stake in Vesuvius Pictures, which was founded in 2012 by Hyoe Yamamoto and Deborah Barillas. 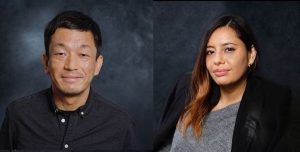 It specialises in factual, factual entertainment, reality and scripted programming, with credits including an episode of Alex Gibney’s Dirty Money for Netflix and an episode on Earn A Living, an interactive web documentary series produced for Arte and VPRO.

Meanwhile, Felix Feng has been named general manager for Beach House Pictures China with a remit to expand the company’s slate of broadcast, digital and branded content for the domestic market and international distribution.

He will also oversee development and production, while also creating and maintaining relationships and business in the region. He will be based in Beijing and work closely with Chan and Little on the company’s overall production strategy. 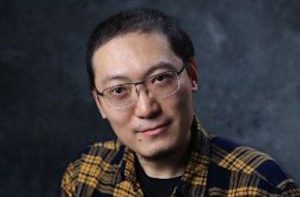 Feng was previously a senior producer at Alibaba-owned streamer Youku and before that worked for Discovery Channels China and NHNZ China. His credits include Celebration Nation for Tencent and Nat Geo, Secrets Of Ancient Man-Made Marvels for Discovery and China War Diaries for ZDF.

Chan said: “China and Japan are two of the world’s fastest growing TV markets and if you take the future of premium content seriously, you would want to be there. With this latest expansion, Beach House Pictures is poised for significant growth in 2021 and beyond.”

Sam Sniderman, co-president of global production at Blue Ant, added that the changes reflect “our excitement about these two markets, as well as the creative and economic dynamism of the Asia Pacific region in general.”

Singapore-based Beach House is one of Asia’s largest indies and specialises in scripted and unscripted programming. Its slate includes Ed Stafford: First Man Out, Wild City, MasterChef Singapore and China From Above, while sibling divisions include Beach House Kids, Beach House Entertainment and Beach House Labs.