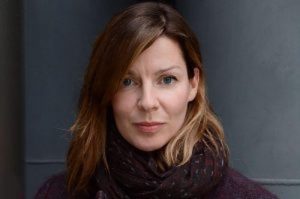 Holland, who deputised for Flanagan and was also creative director for the doc’s teams in Scotland and Manchester, will now oversee all programming for the division.

He reports into Tom McDonald, MD of factual, and takes up the role vacated by Flanagan, who is leaving the business to prioritise time with her family due to a family illness.

She had been in the position since 2019 after joining from UK prodco Expectation, securing new commissions from the BBC, Channel 4, Sky and Channel 5 including Michael X, A Life in Ten Pictures and Undercover Police: Hunting Paedophiles. 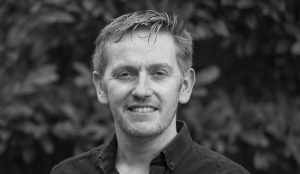 All three will now report into Holland, who is based at BBCS’s Productions Glasgow office and takes up the role immediately.

BBCS overhauled its factual production operation last year and expanded the remit of its Documentary Unit, which spans five bases across the UK in London, Cardiff, Salford, Glasgow and Aberdeen.

It has been behind Basquiat: From Rage to Riches, Thatcher: A Very British Revolution and Crip Tales, among numerous others.

McDonald said: “Amy achieved a huge amount in her time running the Documentary Unit and leaves with a body of work to be proud of.

“I’m genuinely sad to see her go but I know Alan is the perfect person to see the department though its next phase of growth; he’s been doing exceptional work since he joined BBC Studios a year ago. He’s that rare combination of brilliant leader and exceptional creative.”