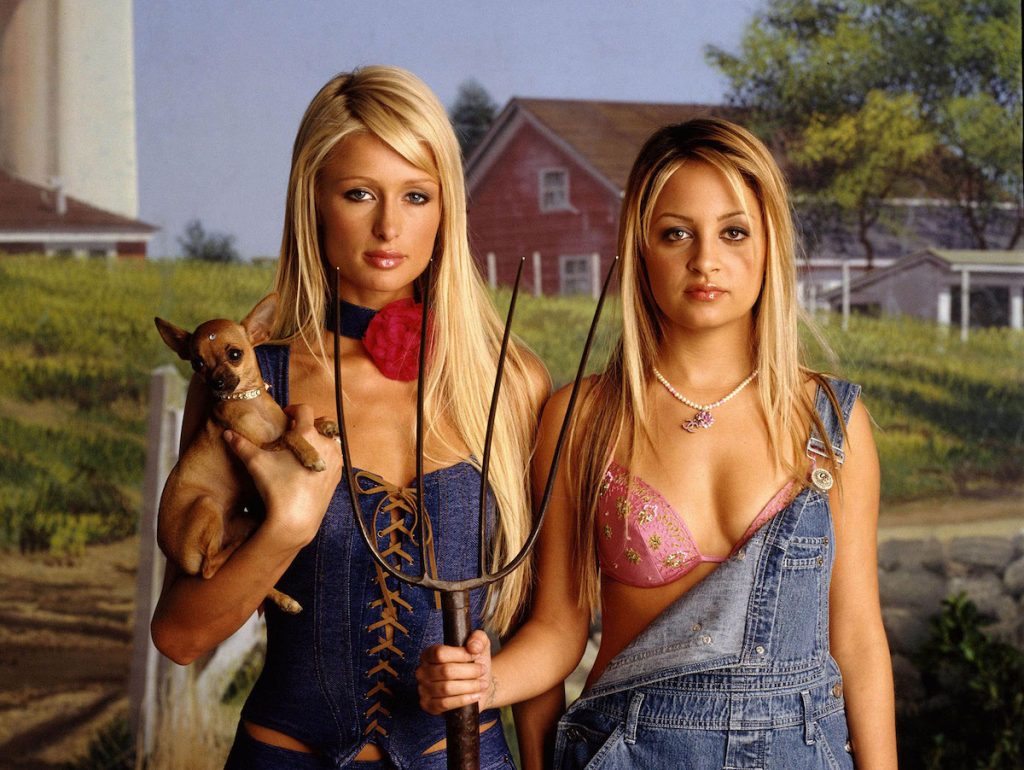 The hour-long programme will debut on the social media service on 30 June and is being hosted by TikTok creator Brittany Broski.

It will bring together “fan favourite” stars from the start of the century, including Fran Drescher (The Nanny), Joey Lawrence (Hit List) and Lacey Chabert (Party Of Five), as they perform challenges set down by TikTok users.

These challenges will relate to shows appearing on the Tubi platform, such as Dawson’s Creek, The Nanny, Friday Night Lights and Degrassi: The Next Generation.

Natalie Bastian, VP of marketing at Tubi, said its service and TikTok worked well together because of their ability to drive “younger audiences to discover nostalgic content.”

“We’ve seen a direct correlation between titles that trend on TikTok and the growth of those titles on Tubi, which serves as the prime viewing platform for TikTok users,” she added.