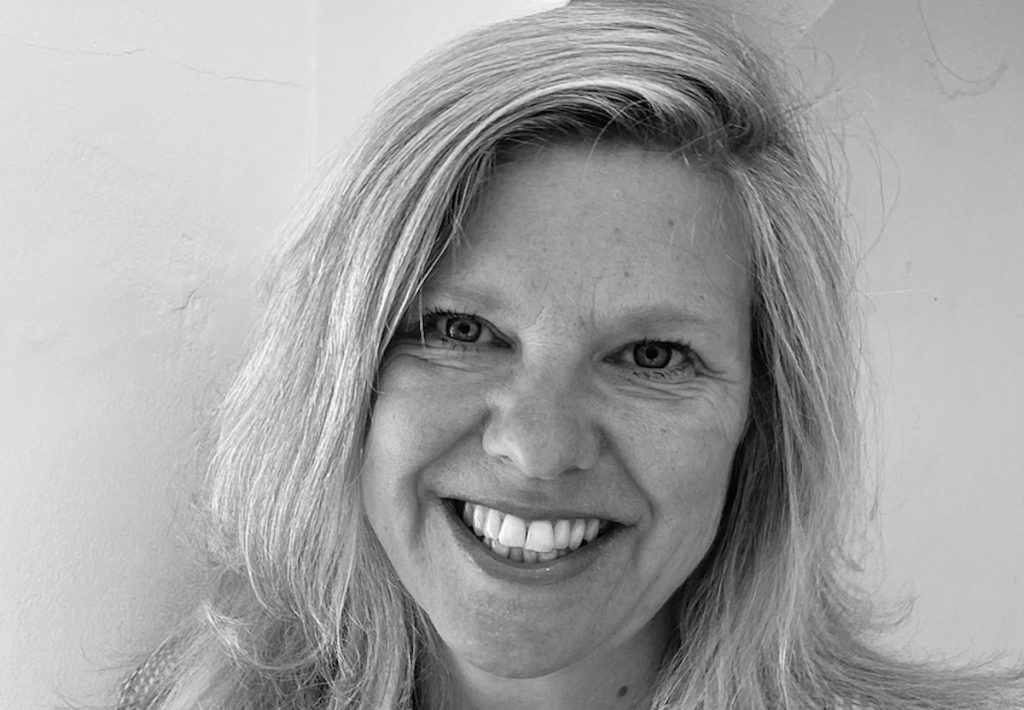 Based in Bristol, Rice will join the company in September, reporting to BBCS’ fact-ent and events MD Hannah Wyatt and will be responsible for winning new business from broadcasters and platforms and cultivating the company’s IP.

She will work on a slate that includes Antiques Roadshow, Countryfile, DIY SOS and Gardeners’ World.

Rice will also provide senior editorial support to the production teams at the Bristol, Cardiff and Belfast production bases, build on the existing strength of the portfolio across the locations, and work on the development and production of new properties.

Currently head of Spun Gold West in Bristol, Rice was also a founder member of the company when it launched in 2004, going on to work on a range of documentaries for the BBC and Channel 4.

In 2006, she joined Twofour as head of factual entertainment, where she worked for nine years, making shows such as Big Chef Takes On Little Chef, Choccywoccydoodah and Kitchen Impossible, before returning to Spun Gold in 2015 to take on her current role and oversee a slate including Garden Rescue and Love Your Garden.

“I couldn’t be more delighted to be joining the brilliant BBC Studios Productions team in Bristol, Wales and Northern Ireland,’ said Rice. “To be custodian of some of the BBC’s most iconic heritage brands is a complete privilege and I cannot wait to develop a whole new generation of hit shows.”