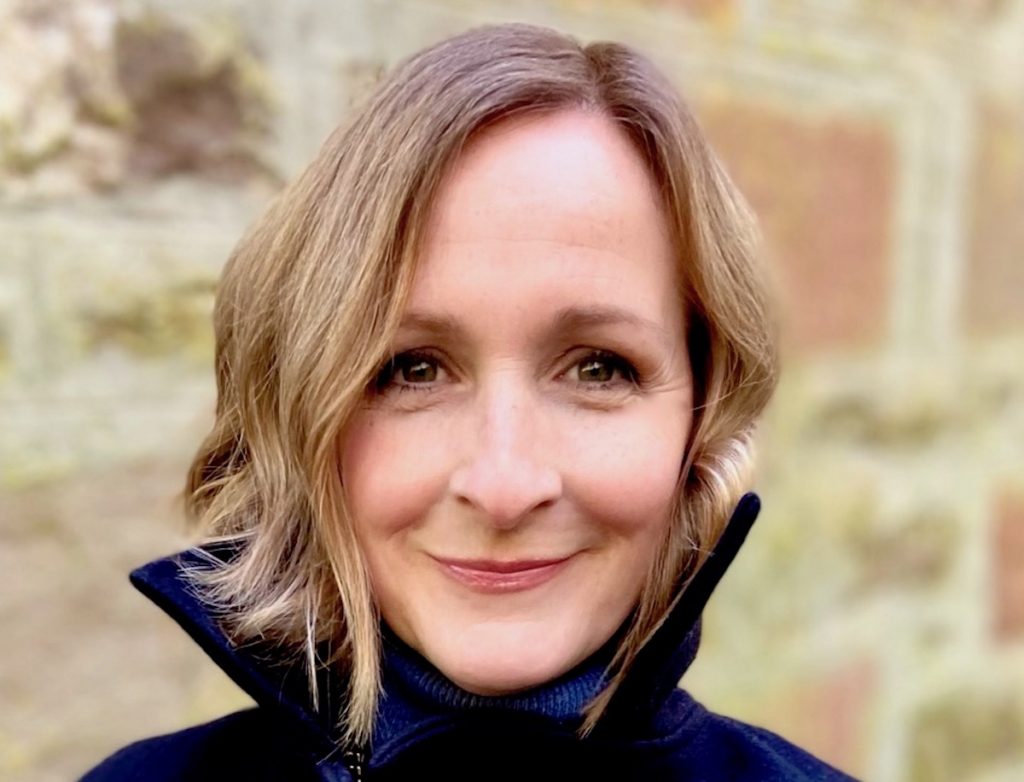 Ramage Rooney will be based in Glasgow and work across the fact ent team’s output, which includes shows such as Top Gear, Countryfile and Dragons’ Den, as well as event TV such as last year’s VE Day 75: The People’s Celebration.

She reports into Hannah Wyatt, MD for factual entertainment & events at BBCS Productions, and will be responsible for supporting growth in Scotland by building more capability in the market for the genre, as well as winning more business and delivering more IP from the nation. 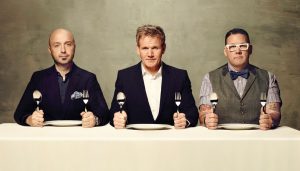 Ramage Rooney recently returned from 11 years in LA, where she created, adapted and served as executive producer on numerous network shows including Emergency Call for ABC and Hotel Hell, MasterChef, MasterChef Junior and Kitchen Nightmares for FOX.

She founded LA-based production company 8Hours TV in 2018 after seven years as a creator and showrunner on projects with Gordon Ramsay and All3Media’s One Potato Two Potato.

Prior to her Stateside move in 2010, Ramage Rooney was a commissioning editor for the UK’s Channel 4, where she worked across features and developed lifestyle shows including The F Word.

Wyatt said: “We’re particularly fortunate to have Adeline and her wealth of experience on both sides of the pond not only joining BBC Studios Productions – but also overseeing growth in a crucial location for fact ent and events.”

Ramage Rooney added: “Scotland is a brilliant place for ambitious TV creatives to live and collaborate and, with so much universal commitment to the nation’s capability and output, I couldn’t resist the challenge to scale BBC Studios’ Fact Ent business north of the border.”