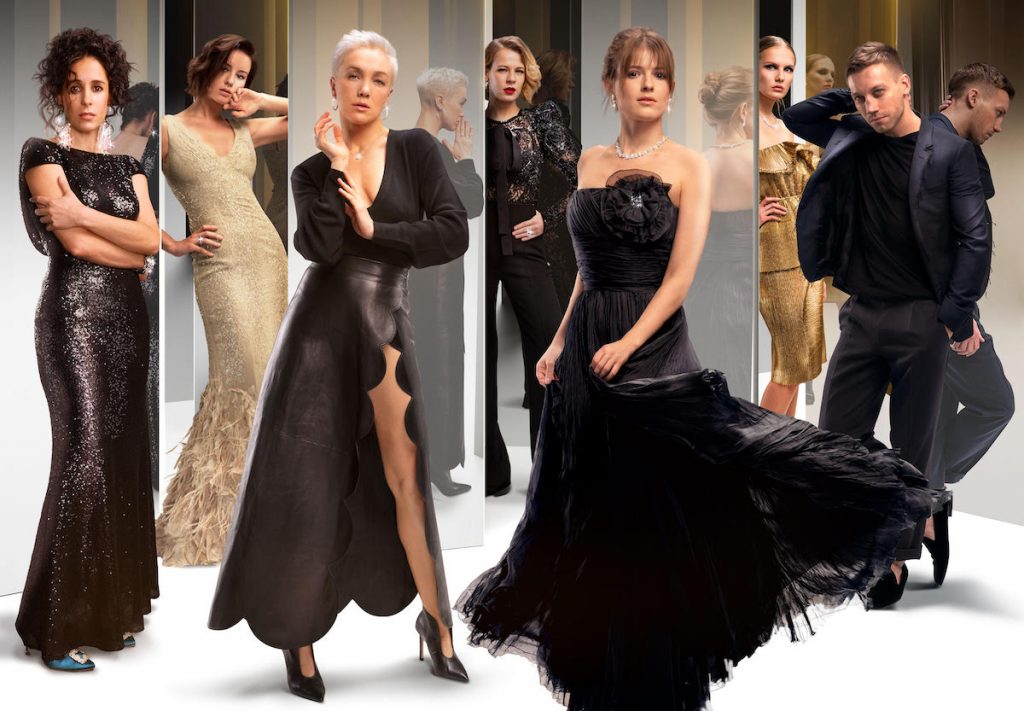 Ekaterina Sol, co-founder at Paris-based production and distribution company Oble, reveals why Russian drama is about to become the next big thing in international scripted content.

If someone would have told me 10 years ago that the audience would pay to watch movies and series online in Russia, I would have never believed it. Because Russia has the best hackers in the world, and you can find any content online, for free.

On the other hand, if someone would have told me that we would experience a pandemic and be locked-down for several months, I would have also probably laughed out loud, considering it to be total nonsense.

We can never predict anything in this crazy world, and predictions do not work either in such an incredible country like Russia. Nevertheless, I have always believed in the high creativity and resourcefulness that is deeply anchored in Russia. 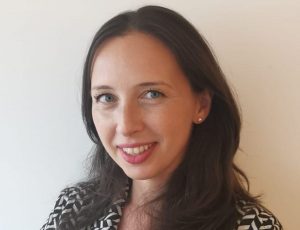 This country has not just a rich culture admired worldwide with remarkable classic and modern writers, composers, artists, but also a great sense of opportunities and business. Add to that protectionist policies limiting foreign ownership in the Russian media sector, and you get a market with more than 15 local VOD platforms.

The inner creativity of the country, and the thirst for quality content with easy customer access, has helped these VOD players to boom. In 2020, Russia’s online video market grew by more than 60%, a report by TMT Consulting shows. And the competition is fierce. The audience is getting more demanding, and broadcasting the latest US and local releases is not enough anymore. The only way to differentiate and attract viewers is to offer original content competitors won’t have.

In 2020, IVI.RU launched 10 original productions, Premier released 16 of them, Start.ru 16 as well, Kinopoisk HD 12 originals, More.TV around 10 and so on… and the battle for the best creators has just started. Netflix just launched its first original production in Russia, and probably more foreign players will soon (HBO Max, Apple+ etc).

The good news is that competition always brings lots of creative risks, and thanks to the skyrocketing of Russian platforms and their original productions the last 2-3 years, Russian drama is on the front row with bold productions that can travel the world and reach very different audiences.

Nordic noir, Israeli productions, Turkish drama – we’ve been through a lot of non-English speaking trends the past decade, and we strongly believe today is Russian drama’s hour. 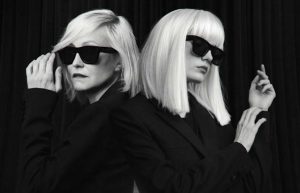 Shaking up the old formula

Traditionally known for historical drama and classic book adaptations – which are still very successful and promising – Russian productions are getting more adventurous and sexier, totally shaking up what one used to see on linear TV in the country.

Series like Russian Affairs (Start.ru/YBW), which dives into Moscow’s elite society with its battles of power, sex and money all twisted into an addictive three-season thriller, quickly got international platforms’ attention (Amazon, Walter Presents, etc).

The attraction of Russian drama is now taking on another dimension with the new series Ballet from Evgeniy Sangadzhiev – a young Russian director, the student of Kirill Serebrinnikov (Student, Leto). The main producers of the project are Fedor Bondarchuk and Ingeborga Dapkunaite.

Ballet will be showing the fascinating backstage life of the Russian theatre world, with international talents like the choreographer Vladimir Varnava attached to it. Carine Roitfeld will oversee the creation of the costumes — the famous stylist and her son Vladimir Roitfeld will be working together on the project. These big international names involved in the production will for sure appeal to all Russian ballet lovers.