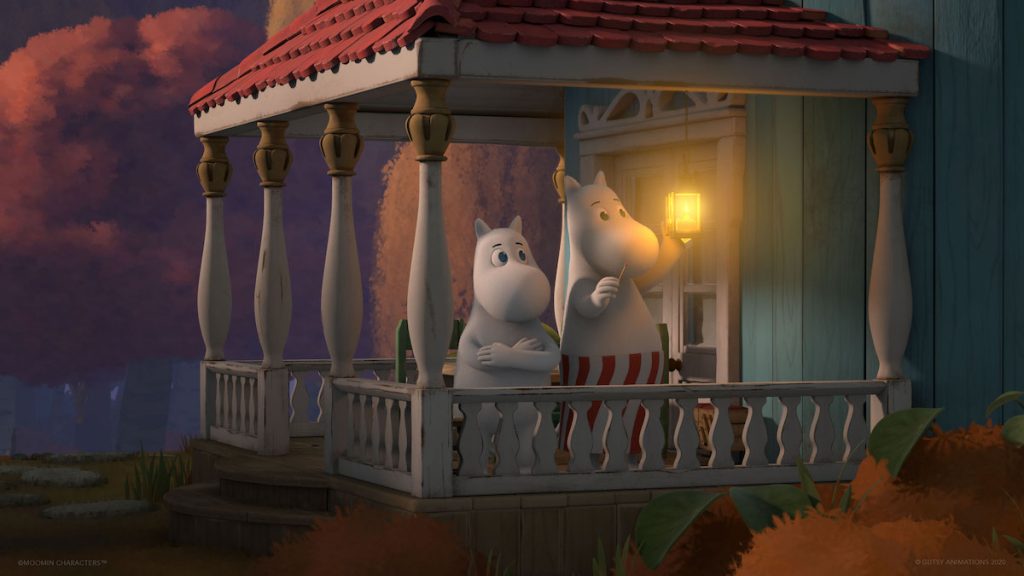 The Finnish mobile gaming company has also secured exclusive rights from Moomin Characters Ltd and Rights & Brands, the global licensing agency for the Moomin brand, to develop and publish Moomin IP-based games for any platform and exclusive rights for all mobile platforms.

Rovio’s first Moomin game, based on the original story and world created by Tove Jansson and inspired by the Moominvalley visuals, is already being developed and is expected to reach soft launch later in 2021.

Alex Pelletier-Normand, CEO of Rovio, said the deal would allow his firm “to present this iconic brand to new audiences across the globe” and diversify its IP portfolio. Finnish firm Gutsy Animations was founded in 2016 by Marika Makaroff.

Studio Lambert is understood to currently be in production on the show, which originally ran on Channel 4 for six seasons between 2009 and 2014 and spawned a US version that lasted for 10 seasons on CBS.

The show sees company manager’s going undercover as employees at their own firm to find out what life is really like at the lowest rung of the business.

US trade Deadline first reported the story of the show’s return.

Discovery+ has ordered Breaking Hillsong, a three-part docuseries exploring the rise and fall of the Hillsong megachurch.

Produced by Breaklight Pictures in association with New York Post Entertainment, the series will focus on celebrity pastor Carl Lentz and shocking reports from the church, which has more than 150,000 global members and has fallen under recent scrutiny due to coverage from New York Post investigative journalist Hannah Frishberg.

The series will profile current and ex-members of the church who have come forward en masse to share harrowing stories of the trauma, abuse, financial and labour exploitation, homophobia and racism that created a culture of chaos at Hillsong. It will feature exclusive, never-before-seen interviews including Ranin Karim, the fashion designer whose five-month affair with Lentz led to his downfall.