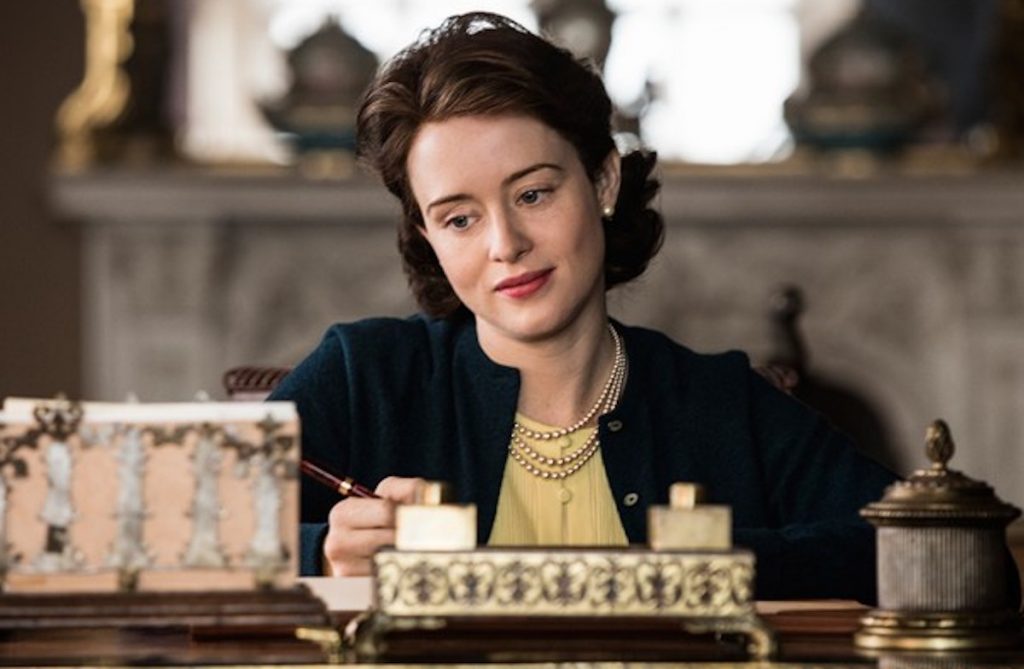 The UK culture secretary Oliver Dowden will set out a proposal this week in a whitepaper that would extend Ofcom’s remit to cover on-demand services, according to The Telegraph.

The move comes after the US streamer was embroiled in controversy with the UK government over its portrayal of historical events in royal drama The Crown. 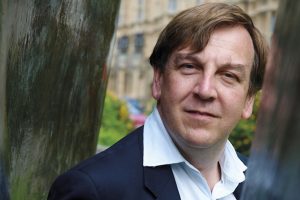 This led John Whittingdale, the minister for media and data, to question why streamers are not held to the same standards as traditional broadcasters during a Digital, Culture, Media and Sport (DCMS) select committee meeting.

This question appears to have been answered by Dowden, who is now set to increase scrutiny on the operations of streamers.

While it operates in the UK with an English-language portal tailored to British audiences, Netflix is subject to Dutch regulations as its European business is based in Amsterdam.

A source cited by the paper said that the move will update the rules which “were written for an analogue age” and “are not fit for purpose in an era of smart TVs, streaming and on-demand programming.”

The source added: “UK broadcasters are having to compete with these giants with one hand tied behind their backs. The companies have deep pockets and go largely unregulated, leaving them free to impose their interpretation of British life.

“With the pace of change and the increase in global competition, the culture secretary feels it is time to look at how we can level the playing field between broadcasters and video-on-demand services and make sure the UK’s broadcasting landscape is fit for the 21st century.”