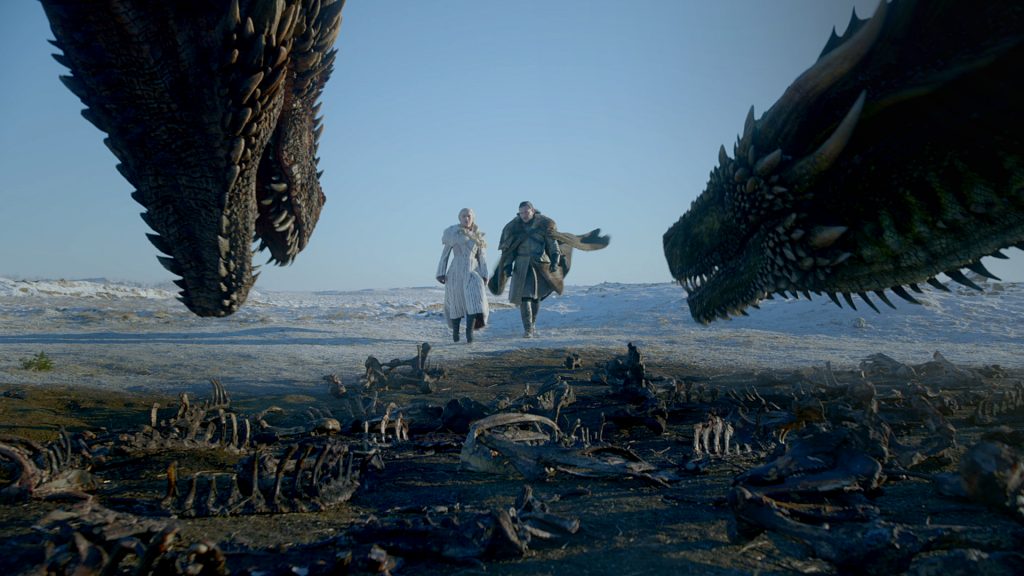 CIAO, the Rome-based production company founded by Game Of Thrones co-executive producer Vince Gerardis last year, is developing Provvidenza, an adaptation of an upcoming prequel to the classic Italian novel Promessi Sposi (aka The Betrothed).

Gerardis, who specialises in packaging and selling large-scale TV and film project based on literary properties, has partnered with Italian publisher Rizzoli, which in October will publish Francesco Musesti’s Promessi Sposi sequel Lodovico, which CIAO (Creatività Italiana Americana Organizzata) will adapt as Provvidenza.

Miami-based Gerardis will be working on the project alongside Rome-based producer Maria Grazia Saccà, who heads up his Italian operations. They have begun approaching broadcasters and streamers with the project.

Prequel novel Lodovico explores the backstory of Friar Christopher, who murdered a nobleman in a duel before taking his holy vows, as well as other returning Promessi Sposi characters.

TV series adaptation Provvidenza is described as a “gothic tale” that follows the trials and tribulations of two lovers through wars, famine, riots and plague, set 40 years before the events of the original story.

“In the novel, the plague changes the destiny of the main character,” Saccà told US publication Variety, which first reported the story. “In our story the plague is a central element like winter in Game Of Thrones.”

In 2018, Gerardis signed a first-look deal with Amazon Studios, which saw it gain access to Gerardis’ intellectual property library from science fiction and fantasy authors such as Robert Silberberg and David Brin.