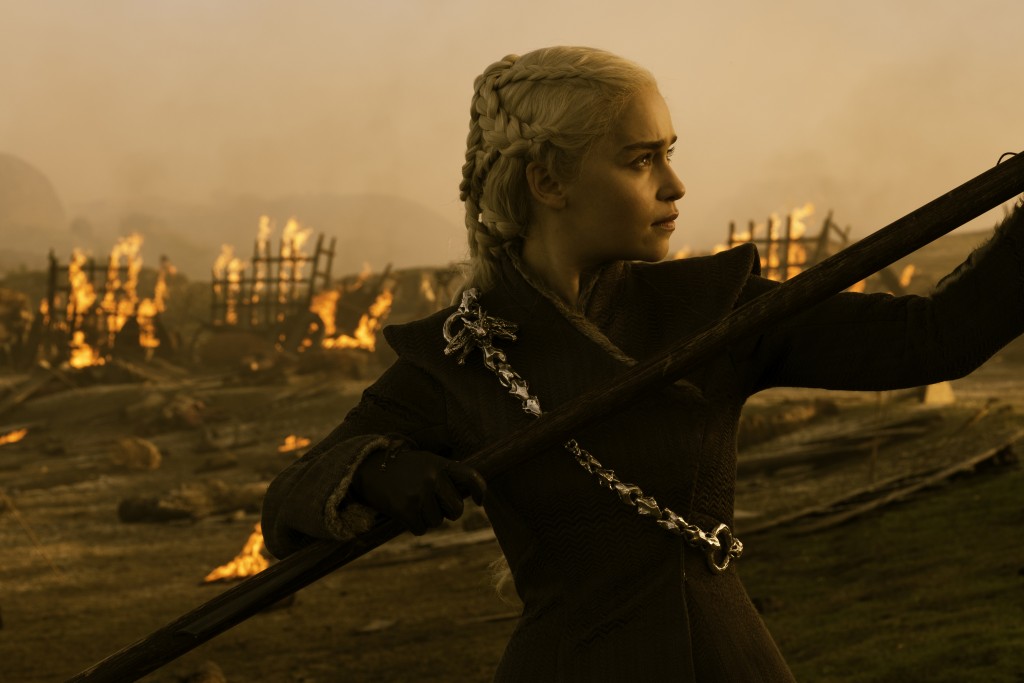 With the hire, the studio will gain access to Gerardis’ intellectual property library from science fiction and fantasy authors such as Robert Silberberg and David Brin.

Gerardis has a history of packaging and selling TV projects based on literary titles. He packaged Game of Thrones and served as co-executive producer on the series alongside George R.R. Martin.

The move is particularly interesting as Amazon currently has an eye on big, globally popular shows like GOT, as demonstrated by its rights acquisition of J.R.R Tolkein’s The Lord of the Rings.

Furthermore, science fiction has proven to be the most popular genre on Netflix in the first quarter of 2018, showing an appetite for the genre for streamers.

“Vince has his fingertips on a ‘library of worlds,’ and I’m excited about the prospects of building multiple series with him,” said Sharon Yguado, head of scripted genre programming at Amazon.

Gerardis said: “Amazon is the perfect home for my author clients given the strong relationship between its television and book business. With scientifically-informed imaginations shaping the future, I am excited to see Amazon’s increasing commitment to high-end genre world-building.”