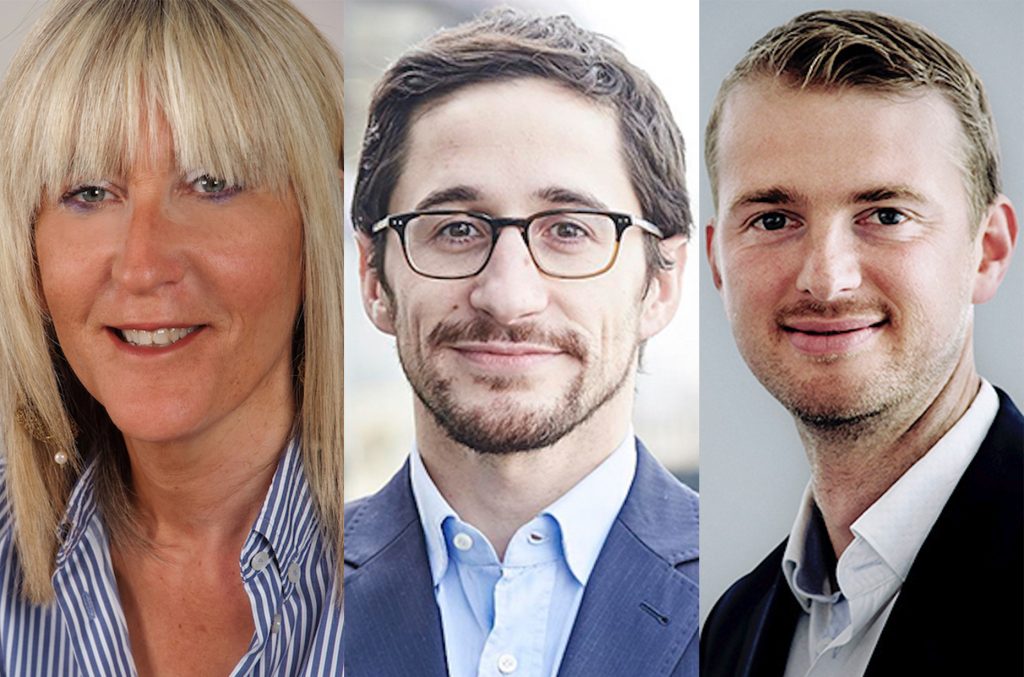 Knobloch, served as WarnerMedia’s president of France, Benelux, Germany, Austria and Switzerland, and is leaving to pursue an unspecified “new challenge”, after 25 years with the company.

WarnerMedia is evidently looking to split up Knobloch’s workload, with Sylvia Rothblum named as country manager for Germany, Austria and Switzerland, expanding upon her current role as head of TV distribution for the region, which she will retain.

With 20 years at WarnerMedia under her belt, Rothblum is credited with playing a key role in building the business in the region, as well as overseeing the company’s overall content distribution strategy across multiple platforms. 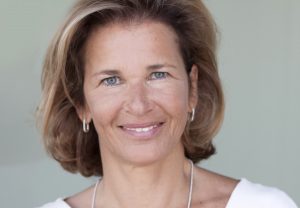 Branco has been at the company for 15 years, holding a number of senior leadership roles across various international market, with WarnerMedia crediting him as playing an “integral role” in driving strategic business decisions and growth initiatives.

Meanwhile, WarnerMedia’s CFO, Jamie Friend, has been appointed as country manager for Nordic and Central & Eastern Europe. Friend joined the company eight years ago and has held a number of senior strategy and finance roles.

As country managers, all three execs will be responsible for the development and execution of WarnerMedia’s strategy and marketing activities across their respective regions, with a remit covering theatrical distribution, local theatrical productions, content licensing, home entertainment and consumer products, as well as ad sales and affiliate distribution for the WarnerMedia channels and streaming services.

They will all work closely with WarnerMedia Studios & Networks and with HBO Max across EMEA.

“Sylvia, Pierre and Jamie are proven leaders with exceptional strategic expertise and a deep understanding of our business,” commented Priya Dogra, president of WarnerMedia EMEA & Asia (excluding China). “They bring a passion for our much-loved brands and franchises and an appreciation for strong relationships with our distribution partners.

“Their formidable business acumen will help drive further growth and innovation for our company in these important markets.”

The role expansions come a month after the shock announcement that AT&T would be spinning off WarnerMedia with Discovery, to create a new standalone company – Warner Bros. Discovery – which will house nearly 200,000 hours of programming as well as the HBO Max and Discovery+ streamers.