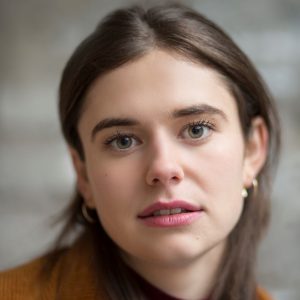 Amazon, HBO Max, Lionsgate Play and Waave are among a slew of companies to have pre-bought Conversations With Friends, the upcoming BBC and Hulu drama from the team behind Normal People.

The 12 x 30-minute drama has been adapted from the debut novel by Sally Rooney and is being produced by Element Pictures and Endeavor Content, with director Lenny Abrahamson (Room) also attached.

Lionsgate Play has claimed the show in India, while Korean streamer Wavve has rights along with Syn in Iceland and RTÉ inIreland.

The show, which is sold by Endeavor Content, was commissioned by BBC Three in the UK and Hulu in the US, and follows a 21-year-old college student as she navigates a series of relationships that force her to confront her own vulnerabilities for the first time.