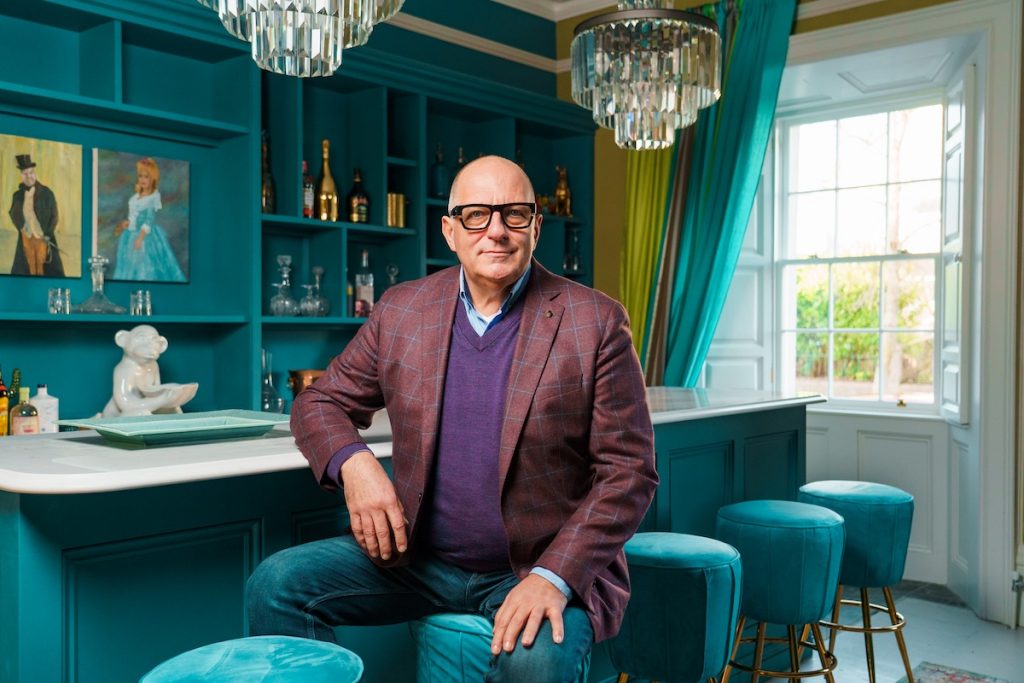 Disney-owned streamer Hulu has struck a far-reaching deal with Red Arrow Studios International (RASI) that will see the US-only SVOD acquiring a raft of factual entertainment.

Hulu has picked up season one of makeover show Renovate Don’t Relocate, which was produced by Outline Productions for UKTV, as well as the 30-episode eighth season of fellow renovation show, House Rules.

The latter was produced by Seven Studios for Seven Network in Australia and sees eight couples allowing others to transform their house.

The streamer has also acquired rights to seasons one and two of The Great House Revival, which is produced by Animo TV for RTÉ One in Ireland. The show follows architect Hugh Wallace as he and six homeowners try to restore and transform derelict properties.

The deal with Hulu was brokered by Shirley Bowers, RASI’s VP of sales & acquisitions for North America, UK, Australia and New Zealand.

Hulu has been ramping up its unscripted offering of late with a particular focus on lifestyle. Last week it ordered a local version of competition format Baker’s Dozen from All3Media-owned Bright Spot Content, which joins shows such as Taste The Nation and upcoming The Next Thing You Eat.