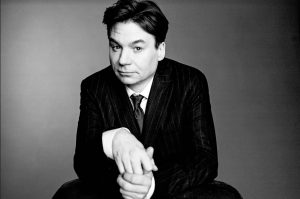 Few details have yet been revealed about the series, but it will tell the story of a secret society who have been working to influence world events since 1347. 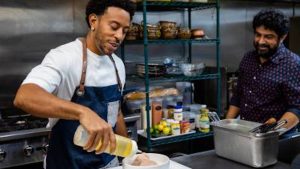 The Globe is a five-part series, produced by Lando Entertainment, and hosted by Food Network star Robert Irvine, which sees four talented chefs virtually transported to food destinations around the world as they compete across three rounds to prove who is hottest in the kitchen.

Luda Can’t Cook, meanwhile, follows on from the one-hour special in February in which rapper, actor and restaurateur Chris ‘Ludacris’ Bridges was schooled in international cuisine.

Will Packer Media and Anomaly Entertainment will produce three more instalments, with Ludacris turning his hand to a variety of flavours and cooking techniques from across the globe. 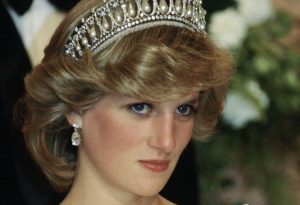 UK comcaster ITV has ordered a 3 x 60-minute docuseries marking what would have been the 60th birthday of Diana, Princess of Wales.

Produced by Spun Gold TV, Diana’s Decades aims to take a fresh look at the princess’s life and how she encapsulated the spirit of the age, as well as inspired social change.

The series also includes rarely seen archive footage from the Princess’s life alongside iconic scenes from the changing social, fashion and economic cultures Diana lived through during the 1980s and 90s.

It is filmed and directed by Nick Angel, produced by Jim Boyers and executive produced by Teresa Watkins, who commented: “This is Diana’s story but it’s also the story of us, and how we’ve been marked by her life even in ways we are not fully aware of.

“And we’ve gone all out to track down people who were there at the time so that we can bring fresh insight into the life, and times, of Diana, Princess of Wales.”