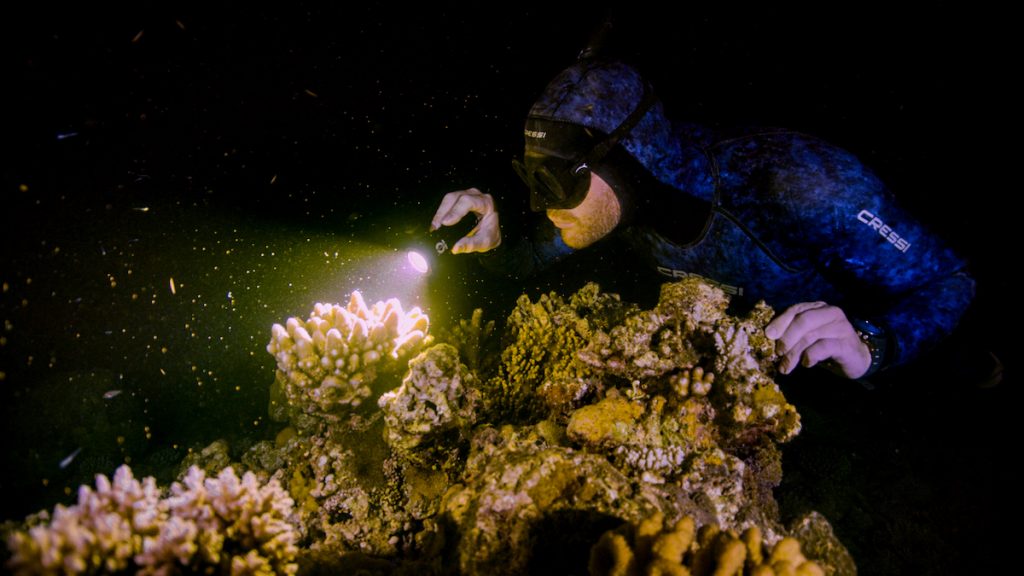 Great Barrier Reef: The Next Generation

Produced by Australian prodco Northern Pictures for ABC last year, the series follows marine explorers on an exploration of the reef and the life that calls it home, as well as revealing how human intervention can aid its regeneration.

Cecilie Olsen, SVP, global content, non-scripted, at ITV Studios said: “The reef faces a difficult future so it’s fitting that we are able to introduce this show to the market on World Oceans Day and reveal the remarkable scientific research which has led to mankind giving it a helping hand with its regeneration.”

The Wall Duet lands in Europe

The Wall Duet (aka Rong Kham Kam Pang) was originally produced by Workpoint’s Thai Broadcasting Company for digital TV channel 23 in Thailand, with the show also having already sold to Vietnam.

The format is described as a “unique and viral singing game show” in which “the mystery of not knowing another person is symbolised by a wall between the two singers” with a superstar singer tasked with guessing who is the other mysterious singer behind the wall.

Content aggregator Alchimie has struck a content partnership with Russian prodco Irida, with its nature and wildlife content to be distributed on Alchimie’s international SVOD channel network.

The partnership will add more than 100 hours of Irida’s content to Alchimie’s library, including contemporary travel and nature content originally produced for Russia’s Home 4K and Wild Nature HD channels.

Frederic Rossignol, content director at Alchimie, said. “Irida’s fresh content will appeal not only to lovers of beautiful views, natural environments and travel, but its images of untouched nature offer channel subscribers an opportunity to tune into content that has been specifically produced to offer stress-relief, and promote tranquility and spiritual harmony.”

Matthew and David Frank’s sales firm Rocket Rights has picked up worldwide distribution rights outside of the UK for two BBC shows from Storyvault Films.

The former debuted on the BBC earlier this year, while Write Around The World will premiere on BBC4 later in 2021. 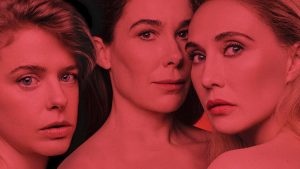 Broadcasters and platforms around the world have acquired Benelux thriller series Red Light following a slew of deals by distributor Federation Entertainment.

Co-produced by Eyeworks and Hollands Licht for VTM in Belgium and NPO/BNNVARA in the Netherlands, the 10 x 50-minute series is set in the world of international prostitution and follows three women at a turning point in their lives – played by Carice Van Houten, Maaike Neuville and Halina Reijn.

The series has been picked up by ARTE France for France and Germany and is set to air in 2022. Elsewhere in Europe, the series has been sold to AMC Iberia, NRK in Norway, Walter Presents in the UK, Pasaka in Lithuania and Turkcell in Turkey.

Further afield, the show has also been acquired by HOT in Israel, Rialto in New Zealand and SBS in Australia and to an unnamed streaming service in Latin America.

Federation has worldwide rights to the series except for Benelux.