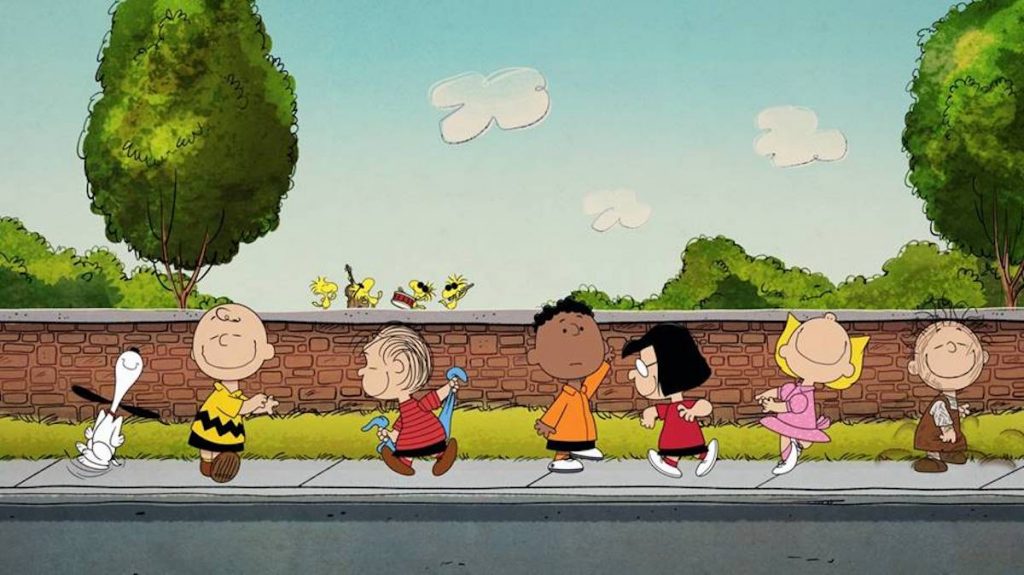 Apple TV+ has announced Who Are You, Charlie Brown? a new documentary special exploring the origins of the popular US comic strip Peanuts and its creator Charles M. Schulz.

Produced by Imagine Documentaries and WildBrain and narrated by Lupita Nyong’o, the special is executive produced by Brian Grazer and Ron Howard, and will debut globally on the streamer on 25 June.

The documentary features interviews with Schulz’s friends and family, as well as other cartoonists and famous fans of the comic strip, including Drew Barrymore, Kevin Smith, Billie Jean King and Paul Feig. It will examine the significance and global multi-generational popularity of Peanuts and its iconic characters such as Charlie Brown and Snoopy.

The documentary also interweaves a new animated story that follows Charlie Brown on a quest to discover himself.

Sara Bernstein and Justin Wilkes will also exec produce alongside Grazer and Howard for Imagine, and Josh Scherba, Anne Loi and Stephanie Betts for WildBrain, as well as Craig Schulz and Paige Braddock of Peanuts, and Michael Bonfiglio, who also writes and directs.

The documentary will join other Peanuts titles on Apple TV+, including The Snoopy Show, classics Peanuts specials and Peanuts In Space: Secrets of Apollo 10, which is also produced by Imagine.