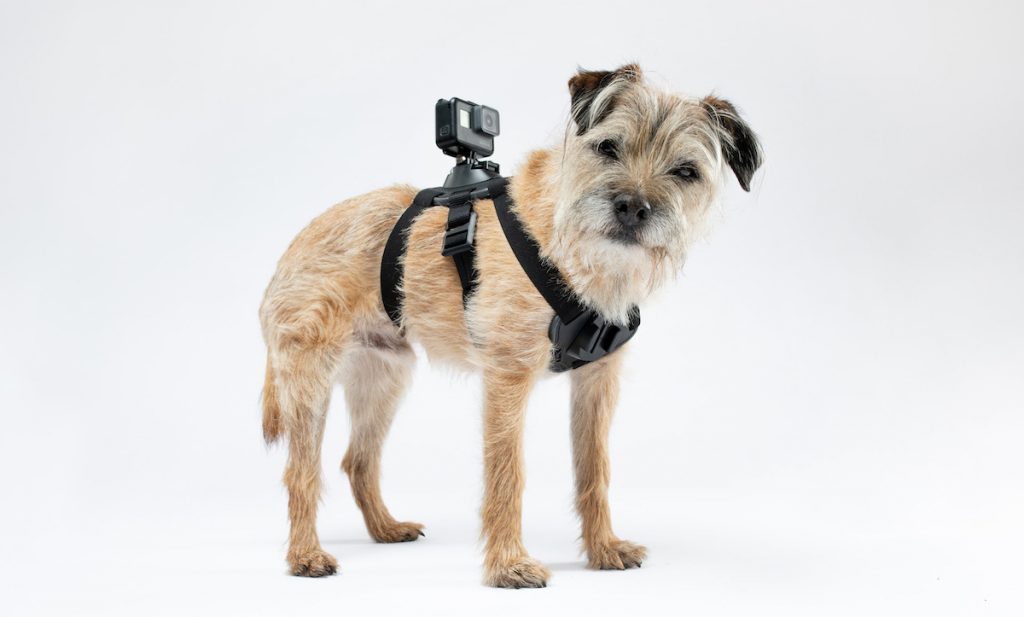 Belfast indie Stellify Media has struck a deal with US production company Wheelhouse Entertainment to bring the Northern Irish company’s newest formats – Celebrity Snoop Dogs and Secret Body – to the US market.

The companies will co-produce any commissions for the two shows.

Celebrity Snoop Dogs launched on UK comcaster Channel 4 in April 2020, with viewers taken inside the homes of the rich and famous from the perspective of canine camera operators, who are all attached with special “doggy cams”. Audiences and a cast of celebrities have to put the clues together and work out who owns which house, and which dog.

Secret Body, meanwhile, was originally commissioned for BBC One Scotland in 2019. The weight loss show sees participants undergo a dramatic body transformation over the course of 12 weeks, under the supervision of health and exercise experts. The catch is that they are wearing a prosthetic “fat suit” which will hide their progress until they make a dramatic reveal.

Stellify Media was formed by Kieran Doherty and Matthew Worthy as a joint venture with Sony Pictures Television in 2014. Its shows include Who Wants To Be A Millionaire for ITV, Blind Date for Channel 5 and Flinch for Netflix. Last month, the company secured UK and US options for My Ranking, a new gameshow format from The Masked Singer creator Won-Woo Park.

Launched in 2018 by Brent Montgomery, in partnership with Jimmy Kimmel, Wheelhouse Entertainment encompasses Kimmelot, Spoke Studios, Campfire and Portal A. The company recently expanded its in-house production and creative team, with the appointment of former All3Media America, Discovery and Truly Original execs.

“We can’t wait to work with the Wheelhouse guys and take these projects out,” said Matthew Worthy, joint-MD of Stellify Media.

Wheelhouse Entertainment CCO Scott Lonker added that both shows “put fun, original twists on formats that are among viewers’ favorite types of shows to watch.”