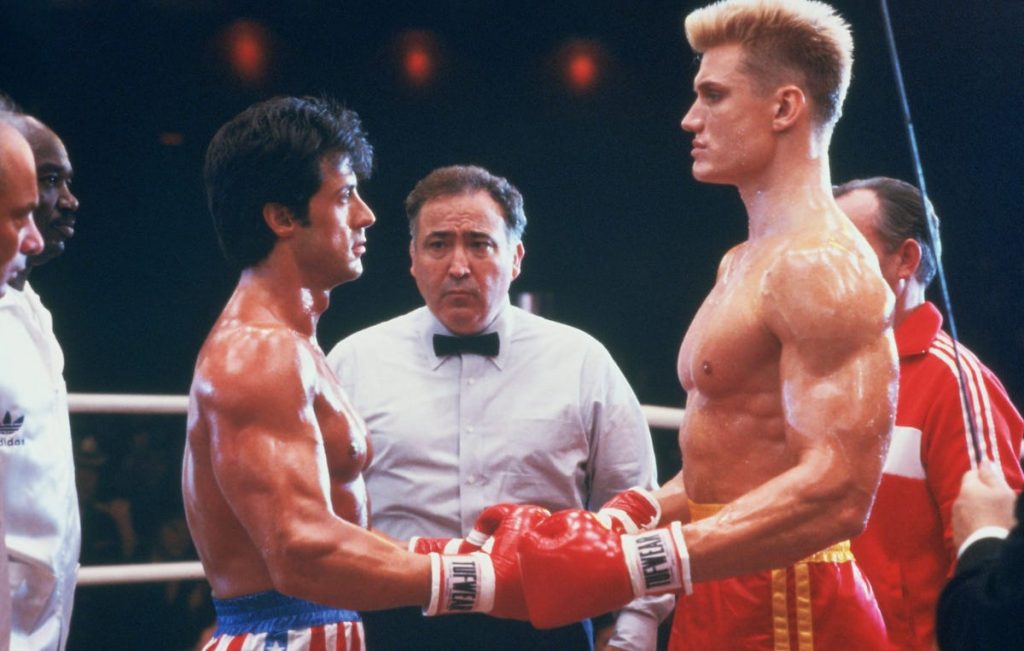 Another week, another billion dollar deal – but what drove retail giant Amazon to buy one of the few remaining major studio operations? Richard Middleton explores the obvious and less discussed elements of the planned acquisition.

As Jeff Bezos said himself, the “acquisition thesis” behind Amazon’s decision to buy MGM is – on one level, at least – “very simple”.

Through one single deal, Amazon will propel itself back to the upper echelons of the streaming world, gaining rights to Fargo and The Handmaid’s Tale, The Hobbit and Rocky, Shark Tank and Vanderpump Rules, James Bond and The Hills. The contrasts go on and on.

Bezos and Amazon Studios’ SVP of Prime Video, Mike Hopkins, used almost identical language to describe how they would “reimagine and develop” IP from the studios for the retail giant’s own ends – assuming the $8.45bn deal is waved through by regulators. But was this just a piece of opportunistic deal-making that will allow Amazon Prime Video to offer MGM’s IP online, or is there more to unpack? 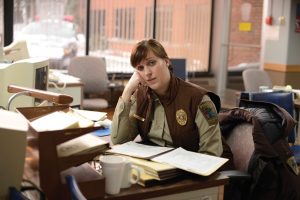 The fact that the Amazon deal was unveiled just a week after WarnerMedia’s plan to merge with Discovery is no coincidence, of course.

“There is a general market trend of consolidation driven by the need to assemble critical pieces for a streaming-first future of TV and video,” says Tony Gunnarsson, principal analyst for TV, video & advertising at TBI sibling Omdia.

He points to both the WarnerMedia/Discovery deal and Disney’s radical streaming overhaul as examples of this trend, while the “ring-fencing of content” has become a well-established pattern of behaviour and something that a player such as Amazon was always going to need to navigate.

“Amazon also has the money to do this,” adds Maria Rua Aguete, senior research director for TV, video & advertising at Omdia, highlighting the retail giant’s huge cash pool of $71bn. It was indeed instructive that Bezos spent very little time talking about the MGM deal during Amazon’s annual shareholder meeting earlier this week, indicating the sheer scale of the company’s wider interests and the relative importance of its media operations. 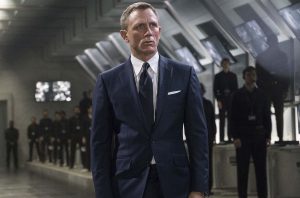 However, those media operations are a key tool for the company to entice customers and while Amazon’s Prime Video service has managed to establish itself in some parts of the world, it is by no means a dominant global player.

“There is an interesting angle if you look at Amazon’s global video business,” explains Gunnarsson. “Its successes to date are largely focused on its early mover position in key mature markets like the UK, US and Germany, where Amazon has grown alongside Netflix to become the second largest SVOD service.

“But it is now reaching a degree of maturity in these key markets – partly because it faces new major DTC entrants that all want a piece of the online video market.

“Outside of key (Prime) Amazon markets, the company is struggling to replicate its early successes in markets like the UK. In Europe, Amazon is trying to enhance its Prime offering, but Amazon Video is not necessarily as big of a driver for Prime as it was for example in the UK at launch, because most European markets now have relatively mature SVOD markets.”

The prospect of being able to watch James Bond should have broad global appeal, and that is just what the company needs to kickstart its Prime Video operation in some areas, adds Gunnarsson.

“In markets where Amazon does not have a retail presence (nor Prime!), five-years post-launch, Amazon’s standalone SVOD service has failed to break out from a small niche position. It has a lot of work to do to keep up with Netflix in such markets – in short, MGM titles should help improve the general appeal of Amazon Video, in key Prime markets, in Europe and beyond.” 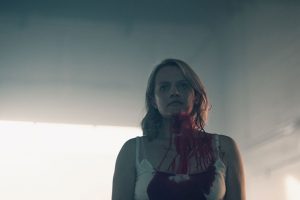 SVOD for sure… but transactional too

Like its US studio counterparts, Amazon seems likely to bring as much of the MGM catalogue into its own ecosystem as possible. In the short term, the streamer will have to let existing licences run – The Handmaid’s Tale on Disney-owned Hulu in the US, as just one example.

And, as Gunnarsson notes, anything from MGM’s catalogue pre-May 1986 is owned by WarnerMedia’s Turner Entertainment, with distribution handled by Warner Bros.

Amazon’s video business is also broader than a straight Netflix-style SVOD play. As Rua Aguete points out, there appears to be great potential for shows to be made available on a pay-per-view basis, particularly on theatrical titles.

“Amazon is the largest electronic sell-through (EST) retailer in most territories and it has been eating into Apple’s market share for years and is set to overtake iTunes in many markets,” she says. It already has in a variety of core TVOD markets – including the US, the UK, Germany and Japan – and being able to offer MGM movies via TVOD will add more firepower in both Europe and markets such as Canada. 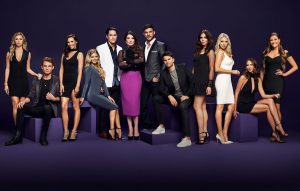 Bezos and Hopkins were both open about the plan to mine the MGM catalogue for all its worth and it seems clear we can expect spin-offs using the cut-through power of the studio’s iconic film and TV franchises.

As theatrical windows shrink, expect to see Amazon Prime bolstering its line-up with the latest MGM movies, probably only a few months after their cinematic release. James Bond’s No Time To Die will of course be one to watch, though worth noting the influence of co-owner EON and its iconic producer Barabara Broccoli on this show. She has already confirmed the movie will make its bow in cinemas.

For the library, however, Gunnarsson says Amazon will likely focus more on “user retention than user acquisition.” Her adds: “We don’t know yet if Amazon intends to merge MGM’s production and talent with Amazon Studios, but this acquisition will of course increase the potential for Amazon to make quality productions across both films and TV.”

It also seems unlikely that Amazon will launch a new ‘streaming brand’ for its acquired MGM titles, instead preferring to stock its existing services such as Prime Video and IMDb TV with the studio’s content. 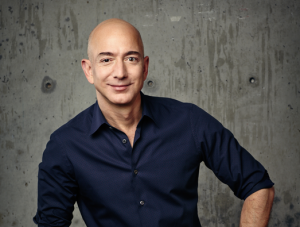 And what about non-affiliated streamers?

While Amazon might be bolstering its content catalogue, streaming rival Netflix “should not be worried,” says Gunnarsson. It has been far more aggressive in producing exclusive content, he says, and that will stand it in good stead for years to come.

“As for other non-US major streaming services, I don’t think this is a major cause for concern either. Most streaming markets today are based around the US big three SVODs – Netflix, Amazon and Disney+ – followed by typically two or three strong local or regional streaming services from local pay-TV companies, with a range of smaller thematic and niche services.

“The US majors will dominate, but local services are doing a great job of providing locally relevant content which will always be relevant and competitive. And of course, we’re now seeing a great deal of partnering, bundling and aggregation between US major services and operators, often tied with local streaming services.”

The deal will, however, mean yet more content removed from the potential acquisitions lists for buyers around the world – joining shows from the likes of WarnerMedia, Paramount and Disney. So will prices rise yet further for content and studios, or does the MGM deal – and the fact that it is private equity firms such as Anchorage Capital Group that are selling up – indicate we’ve hit a high watermark on valuations?

“We are not at the highest point but we are at a high point,” says Rua Aguete. “The competition between studios have put these kind on content and film franchises at a premium. It’s also not easy to find a buyer who will pay what a company is worth when the owners want to sell it.” The fact that companies are looking to acquire studios is also a factor, she adds. For Amazon, its deal is now almost done.