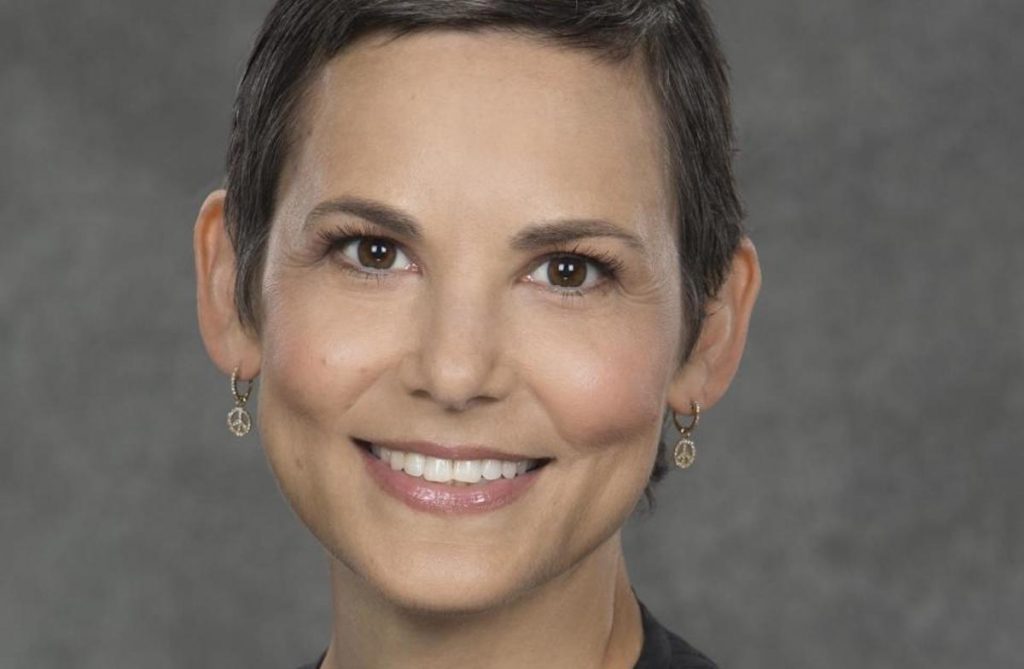 Julie McNamara, long-serving EVP and head of programming at ViacomCBS-owned streamer Paramount+ is exiting the company just two months after the service launched.

McNamara, who has been with the company for 15 years, shared the news of her resignation in an email to staff on Thursday, describing her departure as “truly a bittersweet moment” and praised her team for “everything we’ve accomplished together”.

The exec was promoted to the role of EVP and head of programming at the streamer’s predecessor CBS All Access just last year, following a raft of changes at the company to expand its streaming offering.

ViacomCBS president and CEO of streaming, Tom Ryan, also told staff that McNamara had paved the way for the Paramount+ line-up and expressed his “sincere thanks for Julie’s contribution to our streaming strategy,” according to Deadline, which first reported the story.

McNamara was behind Paramount+ originals including spy drama The Offer and comedy series Guilty Party, and as EVP of original content for CBS All Access, spearheaded the very first originals on the service including shows like Star Trek: Discovery and The Twilight Zone.

Before that, she spent a decade at CBS Television Studios, leading on series including Blue Bloods and Elementary, and also worked as VP of drama development at ABC, on series such as Desperate Housewives and Grey’s Anatomy.