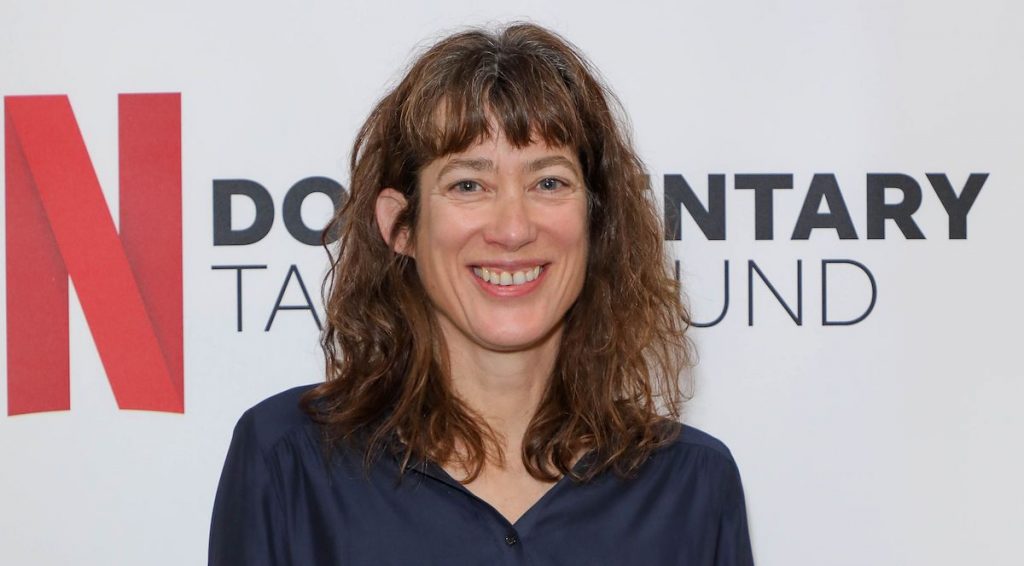 Netflix has revealed the names of the 10 UK-based aspiring filmmaking teams that it will fund as part of its inaugural Documentary Talent Fund.

The teams will all receive £40,000 (USD $56,600) to help create their own documentary short film between 8-12 minutes long that answers the brief ‘Britain’s Not Boring And Here’s A Story.’

The teams will be supported by a mentorship programme, with Netflix and WDW Entertainment working closely with them to ensure they have a strong network of industry figures to guide them throughout the filmmaking process.

The final documentaries will be delivered in January 2022 and will be showcased at a screening event before going live on Netflix UK’s social channels, with the potential for further development in the future. Each team will own and retain their own copyright throughout the process.

Kate Townsend, director of original documentaries at Netflix, commented: “We were so impressed with the richness of applications received and the originality demonstrated across the board, and want to extend our congratulations to this year’s deserved winning teams.

“It’s such an exciting glimpse into the future talent of UK documentarians and we look forward to collaborating together to empower each team to fulfil the potential of documentary filmmaking.”

Netflix has been increasing its UK investment recently, in January announcing plans to invest £350,000 (USD $478,000) to help create opportunities for young and up-and-coming Black creators in the country to break into screen production.

The streamer also revealed a record-breaking $1bn UK production spend at the end of last year. Netflix makes original shows including The Crown and The Witcher in the UK and increased its budget by 50% during 2020 on the £500m that it spent on British-made productions in 2019.