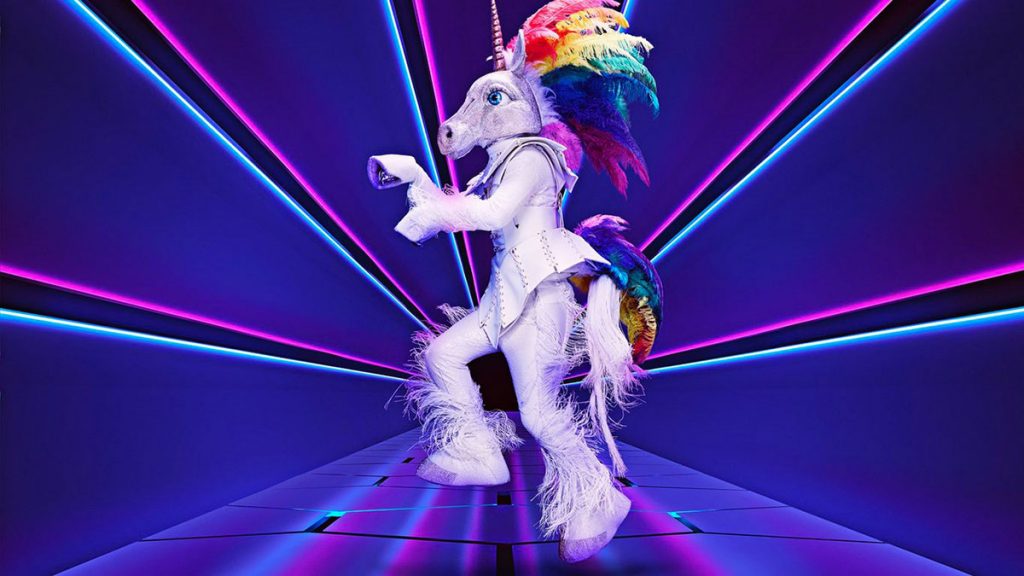 Amazon has ordered a local version of The Masked Singer for its streaming service in Japan.

It will be hosted by local TV star Yo Oizumi and will debut from 3 September, featuring 12 masked celebrities as an expert panel attempt to work out who they are from the pop songs they sing.

Erika North, Amazon Studios’ head of AsiaPac originals, said: “The Masked Singer has captivated audiences around the globe with its fun, bold and novel take on the talent show format, and we’re excited to bring the show to Prime Video customers in Japan.”

Oizumi added: “I’m very excited about the challenge of presenting a series that has achieved such incredible international success and I feel I’m ready for it. The Masked Singer has such a broad appeal and is something all the family can enjoy together on Amazon Prime Video.”

The Masked Singer, which originated out of Korean broadcaster MBC as The King Of Mask Singer, has been one of the biggest entertainment formats of recent years, with local versions in the UK with ITV and Fox in the US, among more than 40 other deals.

The format is sold globally by MBC and Fremantle, the latter of which handles sales across Europe, the Middle East and Africa.

Amazon has been ramping up its format adaptations recently and has struck global option deals for IP, including Banijay’s adventure reality format Hunted, as revealed by TBI.