Elisa Viihde to adapt Antti Tuomainen’s ‘The Man Who Died’ 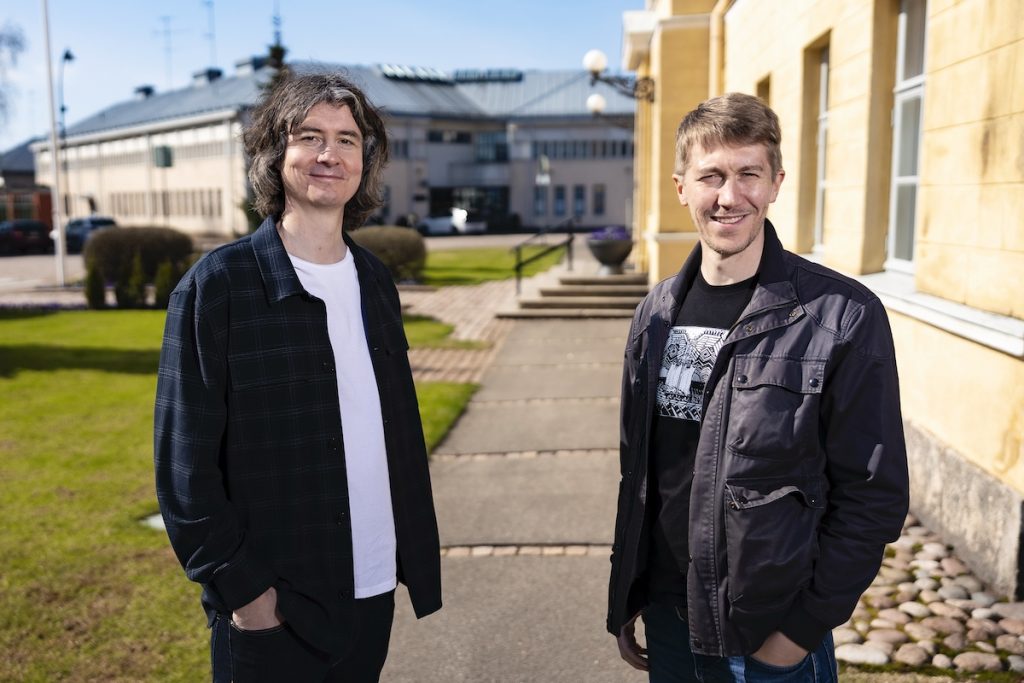 Finnish streamer Elisa Viihde has commissioned a new original series, The Man Who Died, based upon the novel by local author Antti Tuomainen.

The six-part series is being co-produced by ReelMedia Oy and Germany’s NDF and has been developed by Luminoir Oy. Tuomainen’s novel is being adapted for TV by Markku Flink and Brendan Foley, with Foley having written the script.

Filming is due to begin in the Finnish town of Hamina next month and the series will debut on Elisa Viihde Viaplay in autumn 2022. The commission represents a continued investment in local drama from the Finnish streamer.

The series tells the story of mushroom entrepreneur Jaakko Kaunismaa (Jussi Vatanen), who discovers he has been slowly poisoned and sets out to find his would-be murderer. Samuli Valkama will direct a cast that also includes Saara Kotkanniemi and Sara Soulié.

“Our investments in Finnish drama productions are continuing,” commented Elisa Viihde CCO Ani Korpela. “The Man Who Died is a gripping thriller with elements of black comedy that tackles fundamental questions of life and death. We can’t wait to see director Samuli Valkama and the entire creative team’s view on Tuomainen’s bestseller.”

“I love Antti’s dark humour – it just jumps off the page,” added Foley. “Sometimes moving from a book to a series feels like wrestling with a bear. But this is such a visual story with larger-than-life characters, that the scripts were a joy to write, particularly at a time when the world needs all the joy it can get.”