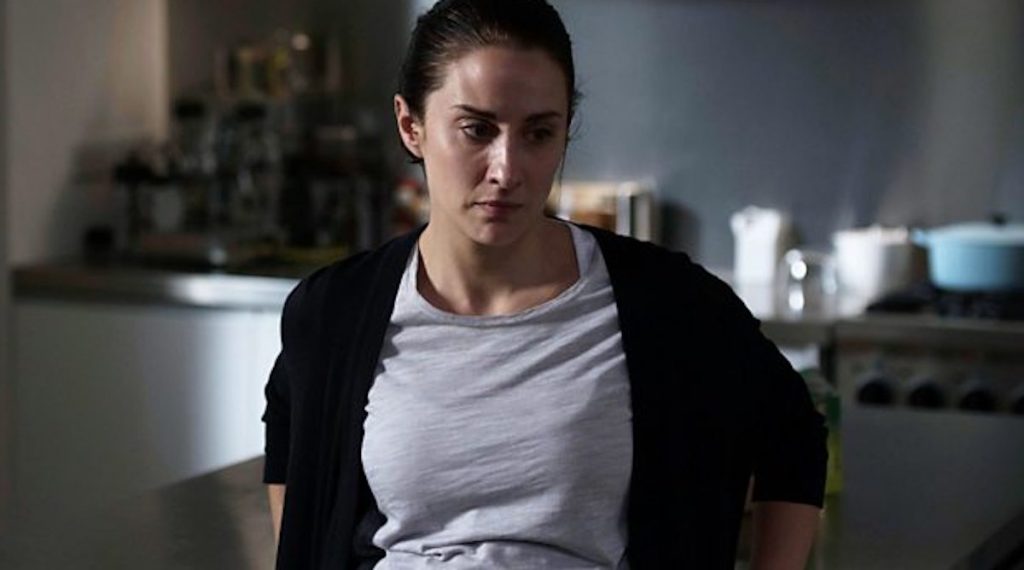 Finnish streamer Elisa Viihde has started production on a local adaptation of BBC drama The Replacement, which was created by The Crown prodco Left Bank Pictures.

The three-part psychological thriller is based on the UK drama created by Joe Ahearne and Nicole Cauverien, and produced by Sony Pictures Television-owned Left Bank.

SPT sells rights to the format, with the Finnish show being produced by Helsinki-filmi Ltd and directed by Jyri Kähönen (Sorjonen, Trackers). Mia Ylönen and Tuuli Hostikka have written the script, while Maria Ylipää, Pamela Tola and Olavi Uusivirta star. The adaptation, which will also be sold globally by SPT, has started filming in the metropolitan area of Helsinki and is set to launch on the streamer in 2022.

The story follows an architect who is about to get the greatest opportunity of her career, when she is forced to leave her duties to a replacement due to her maternity leave. The replacement seems perfect, but her enthusiasm slowly begins to become an obsession.

“Covid-19 pandemic grew the demand for quality series, and we were looking for new ways to produce them. As a localised, Finnish adaptation of BBC’s original drama, The Replacement is a good example of experimenting a new way of production by a miniseries,” says Ani Korpela, head of content business at Elisa Viihde.

The show joins other originals on the Elisa Viihde slate such as Bad Apples, while Alan Sim, drama commissioner and executive producer at the Finnish streamer, recently told TBI Talks that several scripted formats are also in the works.