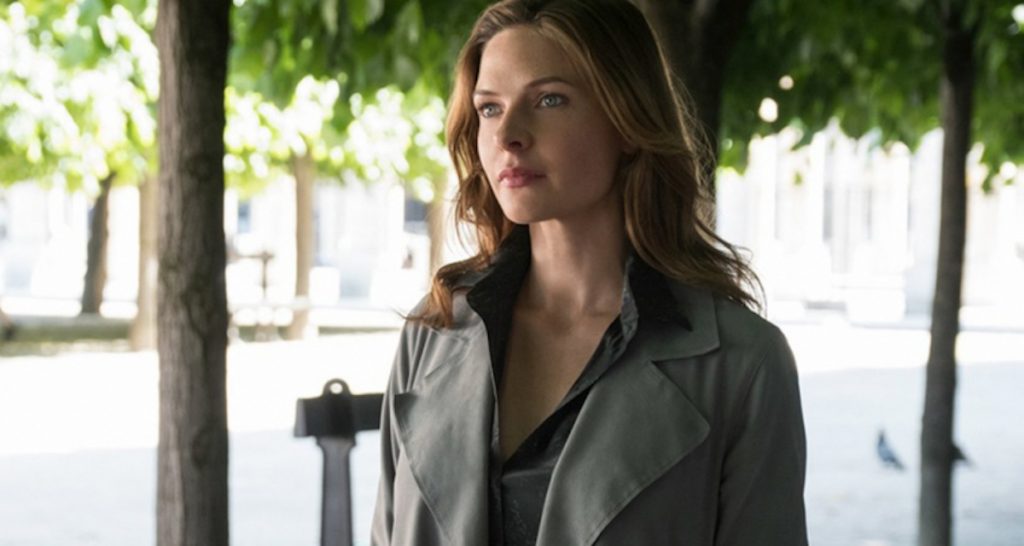 Apple TV+ has ordered Wool, a new drama series based upon the dystopian book trilogy by Hugh Howey, with Mission: Impossible franchise star Rebecca Ferguson attached to play the lead and exec produce.

AMC Studios will produce the series, which will be written by Graham Yost (Band Of Brothers, Justified) and directed by Morten Tyldum (Defending Jacob, The Imitation Game). Both will exec produce alongside Ferguson, Howey, Remi Aubuschon, Nina Jack and Ingrid Escajeda.

Howey’s series includes the novels Wool, Shift and Dust, as well as several short stories, set in a ruined and toxic future where a community exists in a giant silo underground, hundreds of storeys deep. There, men and women live in a society full of regulations they believe are meant to protect them. Ferguson will star as Juliette, an independent and hardworking engineer.

The commission comes shortly after Apple unveiled plans to ramp up its original productions across the US, following a giant $430bn investment strategy. The move will see “dozens of Apple TV+ productions across 20 states,” with the tech giant looking to create “thousands of jobs” and “support the creative industry.”

Apple TV+ also recently ordered docuseries The Jet, which joined a growing slate of factual shows including Billie Eilish: The World’s A Little Blurry and scripted productions such as Anne Weisman’s Physical and an adaptation of Stephen King’s Lisey’s Story.