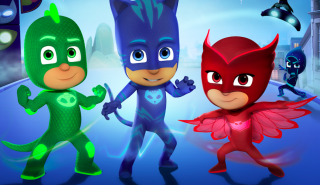 Sony Pictures Television (SPT) has sold its free-to-air broadcast channels in the UK to US media group Narrative Capital. Sony Movies, Sony Movies Action, Sony Movies Classic, Sony Channel, POP, Tiny POP and POP Max have all been purchased by Narrative for an undisclosed sum, along with their digital assets. The 35 channel employees in the UK […] 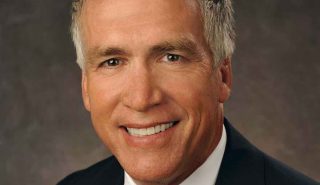 ViacomCBS has made a slew of changes to the senior management ranks at MTV, Pop, Comedy Central, Nickelodeon and Smithsonian, with the latter’s president Tom Hayden among those departing. Around 100 staff have been affected according to US reports, with Hayden set to leave the cablenet that he launched in 2006 in the coming months. […] 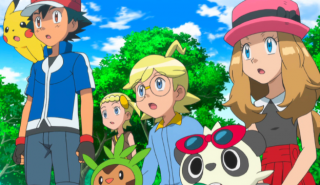 Sony Pictures Television (SPT) has launched an PlayStation on-demand app for children in the UK that features some of the best-known shows from its free-to-air kids channel POP. SPT partnered with Sony Interactive Entertainment UK (SIE UK) for the launch of the POP App, which is aimed at seven to 11 year-olds and is available […] 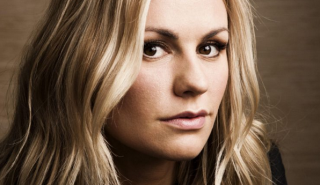 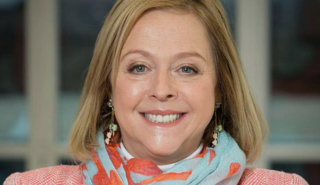 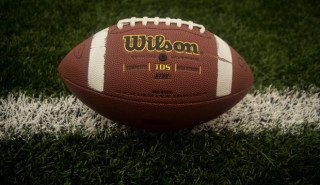 Dish Network has reached a multi-year carriage deal with CBS, after its channels such as the Sports Network, Pop and Smithsonian Channel went dark earlier this week. After failing to reach a deal earlier this week, CBS channels went dark across the Dish network, meaning its viewers would not get expected programming, such as the […]

Stations from the CBS broadcast network, including the main broadcast network and the Smithsonian Channel, have gone dark on the Dish Network in the US as the companies failed to reach an agreement on a new carriage deal. The companies’ current contract expired last night with no deal in place, marking the latest in an […] 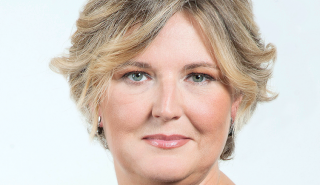 Long-serving Mediaset buyer Zelda Stewart is to lead Sony Pictures Television’s Italian sales efforts. Stewart has been named VP of distribution, Italy, at the Hollywood studio’s international operation. She will be based in Milan, where SPT already has one office and is planning a second that will open its doors over the summer. Her appointment […] 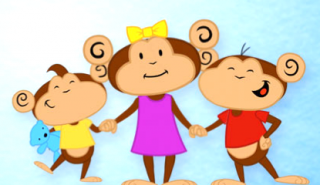 Sony is launching its first free-to-air channel in Italy, with kids net Pop launching early next month. Sony Pictures Television Networks bought Neko TV (LCN 45) from Television Broadcasting System earlier this year and will rebrand it Pop for the May 4 free TV launch. As it acquired the DTT net two of its AXN channels went […]