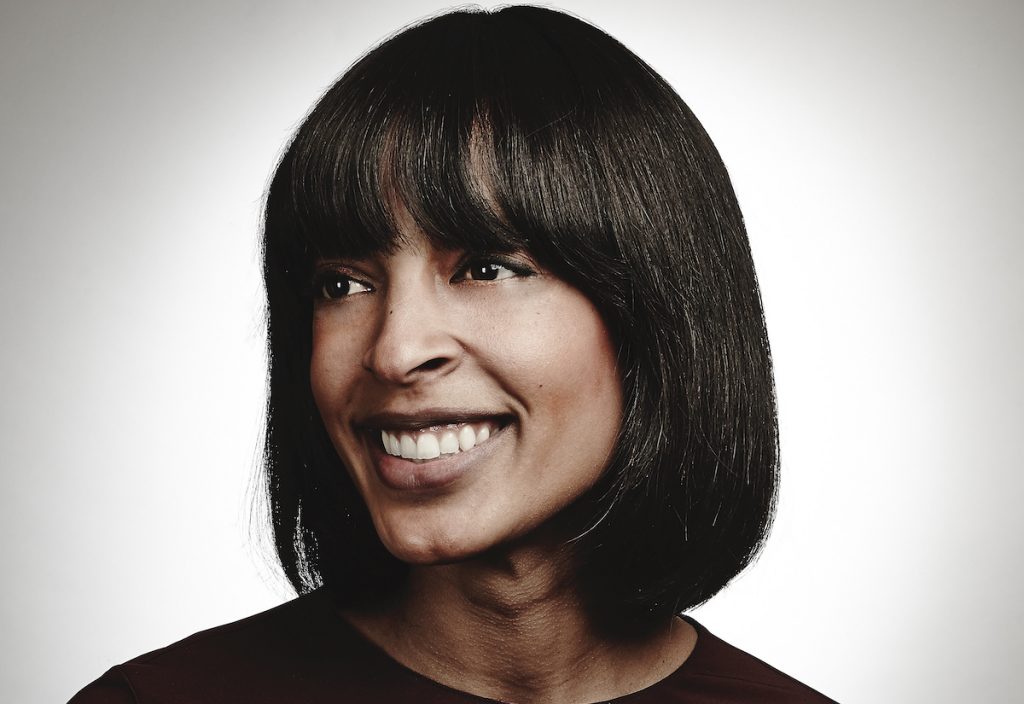 Endeavor Content, the distribution and finance arm of US-based Endeavor, has bolstered its distribution team with several new hires and promotions.

The company has also made two promotions to senior roles, with Chantal Faudone upped from international sales manager to senior sales manager for southern Europe and Israel, while Ann Schröder has been promoted to director of sales for Nordics, Benelux and Ireland. 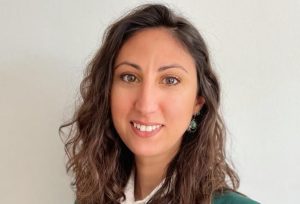 Ebell was formerly SVP of EMEA at ITV Studios Global Distribution. In her new role she will be responsible for overseeing the EMEA sales team, garnering commissions, presales and nurturing co-productions across the region with a focus on selling directly to the UK as well.

Etienne-Tinchant joins from Miramax where he was a director of sales for EMEA and will now be responsible for both sales and presales in the new role at Endeavor. Tang, meanwhile, comes to the role from Sky UK, where she was acquisitions manager, with her new remit making her responsible for building Endeavor Content’s scripted and non-scripted premium content offering. 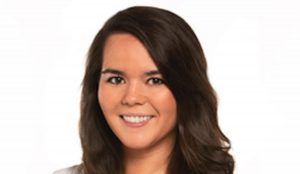 “Endeavor Content continues to seek out the best in class – both in the distinctive content we curate for our catalogue, and the passionate people who champion it every day,” commented company EVP of television distribution Prentiss Fraser. “This team is a powerhouse collection of talent – shaped by a vision of a next-generation distribution business driven by diverse expertise and perspectives.”