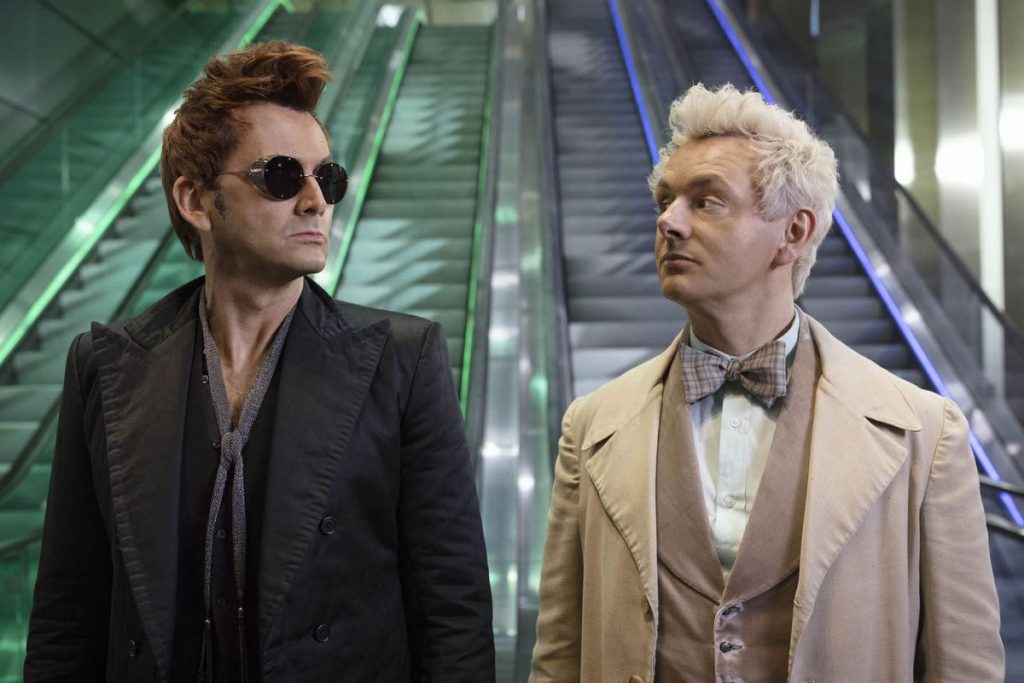 UK producer Motive Pictures, its backer Endeavor Content and Narrativia, the indie launched by the late Terry Pratchett, have struck a development deal to adapt the author’s Discworld novels for TV.

The series of books, which sold in excess of 100 million copies around the world during Pratchett’s lifetime, will be turned into “prestige adaptations that remain absolutely faithful to Sir Terry Pratchett’s original, unique genius,” the companies said.

Motive, Endeavour and Narrativia said the “new alliance has been forged from a shared love of the source material and a commitment to create an epic series, which will kick off with some of the most iconic titles in Sir Terry’s fiercely incisive and satirical universe.”

Rhianna Pratchett, co-director of Narrativia, said: “Discworld teems with unique characters, witty narrative and incredible literary tropes, and we feel these should be realised on screen in a form that my father would be proud of. It’s wonderful to embark on this journey with Motive and Endeavor Content, who both perfectly share our vision to make this a reality.”

Simon Maxwell, CEO of Motive Pictures, added: “Together we will produce shows that will be loved by millions of Discworld fans worldwide, whilst also opening up Sir Terry Pratchett’s epic creations and legacy to new audiences.”

The deal was struck by Rob Wilkins, MD of Narrativia, and Maxwell of Motive Pictures, with Endeavor handling worldwide sales. Executive Producers for Motive will be Maxwell and Sam Lavender.

Motive Pictures was launched in 2019 by Maxwell, who was previously head of international drama at Channel 4. It is backed by Endeavor Content, while Narrativia was formed by Pratchett in 2012. The company owns and controls the exclusive multimedia and merchandising rights to all of the author’s works.

Its output has included Good Omens with Amazon Studios and BBC Studios, based on the internationally bestselling novel by Pratchett and Neil Gaiman.