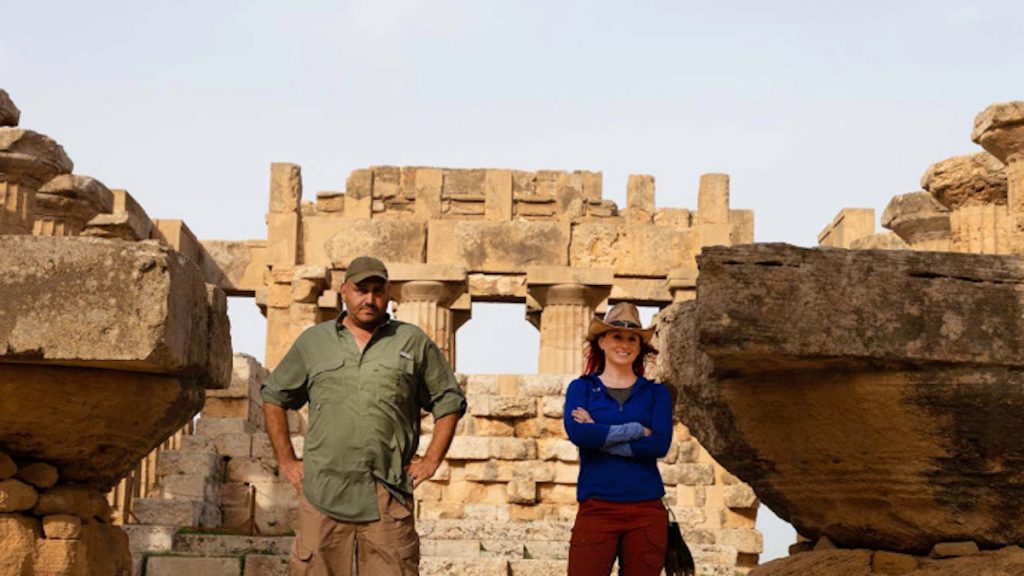 Discovery Channel has ordered a new factual series following a search for the fabled lost city of Atlantis, from Morgan Freeman and Lori McCreary’s Revelations Entertainment.

Hunting Atlantis, which debuts on 2 June, will follow novelist and expert Stel Pavlou and volcanologist Jess Phoenix as they follow “a new trail of evidence” on an international journey that takes them to ancient sites in search of the city.

Pavlou is the author of a new theory on the date for Atlantis’ destruction near the beginning of the fifth millennium BCE, while extreme explorer Phoenix’s expertise in volcanic hazards has taken her to six continents, where she has led over 25 scientific research expeditions.

Over the course of the season, the duo head to the Black Sea, where they investigate a 7000-year-old skeleton buried in gold treasure, a mysterious Greek island where an ancient civilisation built a massive marble pyramid and unexplored archaeological sites along the Adriatic coast of Croatia.

Founded by Freeman and McCreary in 1996, US-based prodco Revelations is behind the CBS series Madam Secretary, while its film credits include Invictus, 5 Flights Up and The C Word.