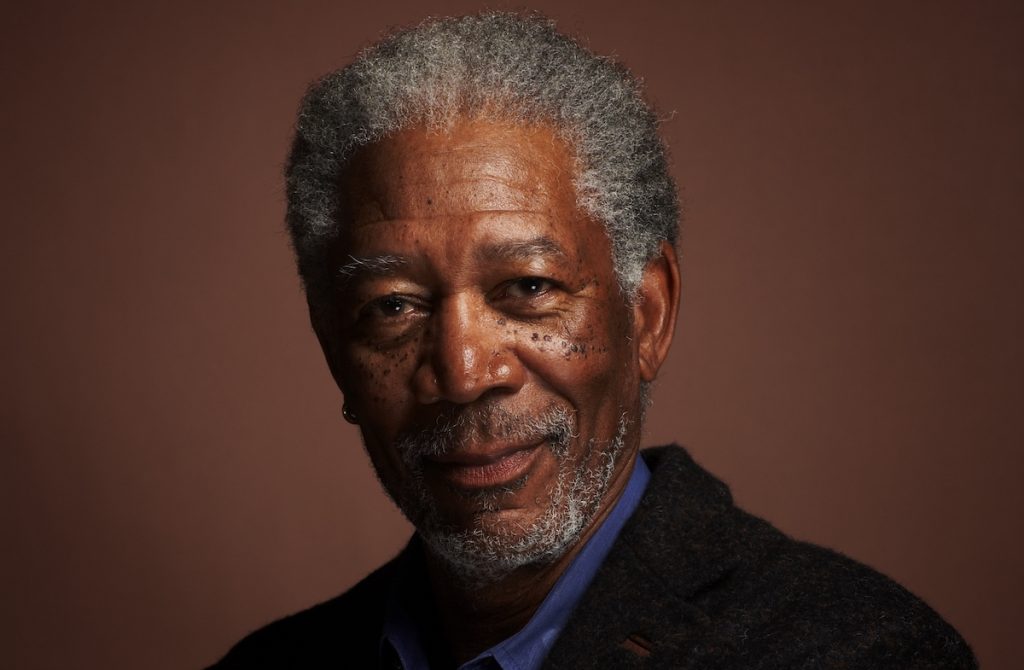 A+E  Networks-owned History channel has commissioned a new 6 x 60-minute factual series exploring some of the greatest prison breaks of all time, hosted and executive produced by actor Morgan Freeman.

The series, which has the working title of Great Escapes With Morgan Freeman, is being produced by Freeman and Lori McCreary’s company Revelations Entertainment, and has been announced as part of A+E Networks’ MIPCOM Upfront presentation.

“I’ve been inside the minds of prisoners in my acting career, and I’m looking forward to stepping inside the most notorious prisons in the world, like Alcatraz, Sing Sing, Riker’s Island and Leavenworth,” said Freeman, who starred in 1994 prison escape drama The Shawshank Redemption. “Audiences will feel like they’re making the escapes themselves as I walk them into a virtual world and through the greatest escapes in history.”

Each episode will examine famous jailbreaks, unearthing every step of an inmate’s meticulous plan, the escape route and the intense manhunt that immediately followed.

Lori McCreary, James Younger and Kelly Mendelsohn are attached as executive producers for Revelations Entertainment, while Mary E. Donahue and Max Micallef are executive producing for the History channel.

Great Escapes With Morgan Freeman is just one title being launched by A+E Networks today in a MIPCOM Upfront catalog that will boasts more than 800 hours of premium docuseries, biographies and first-run TV movies, with other History Channel titles including History’s Greatest Mysteries, Assembly Required and The UnXplained.